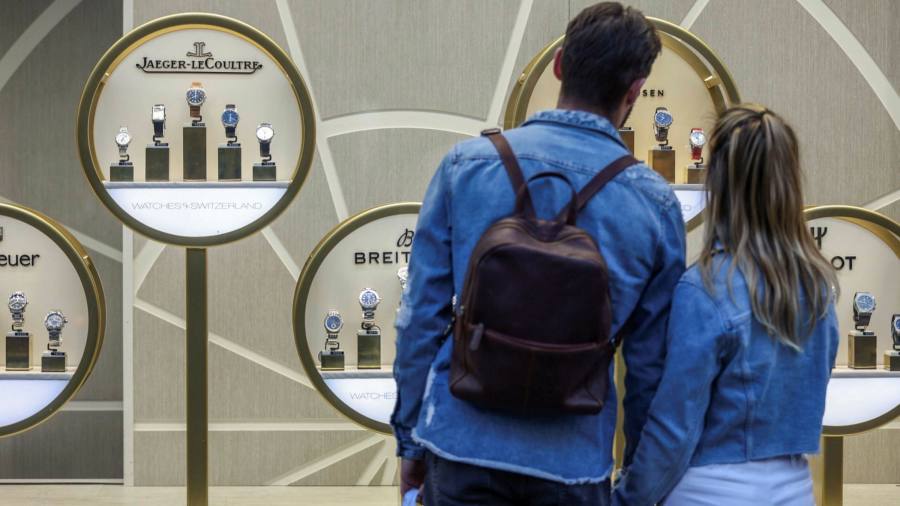 
UK retail sales are declining at a pace not seen since the worst months of the pandemic, according to industry bodies, as soaring inflation hits household finances, new data show.

The volume of retail sales declined for the third consecutive month in June, falling at an annual rate of 1 per cent, according to figures compiled by advisory services group KPMG and the British Retail Consortium industry body.

Helen Dickinson, chief executive at the British Retail Consortium, said sales volumes “are falling to a rate not seen since the depths of the pandemic, as inflation continues to bite and households cut back spending”.

She added that discretionary purchases were hit particularly hard, especially appliances and homeware, while consumers traded down to cheaper brands when buying food and other products.

The Queen’s Jubilee weekend from June 2 to 5 gave food sales a temporary boost. Meanwhile, the fashion sector benefited from the advent of summer and the wedding season. But, said Dickinson, “this was not enough to counter the substantial slowdown in consumer spending”.

BRC noted that its calculations were not adjusted for inflation, which is running at a 40-year high of 9.1 per cent, meaning that the recorded drop in retail sales masked a larger fall.

The monthly retail data from BRC are released earlier than official figures, which in May confirmed that the volume of retail sales fell that month.

Official data to be released on Wednesday is expected to show that falling sales contributed to a weak economic performance in May, with economists polled by Reuters forecasting that the economy flatlined last month, with UK output showing no growth since January.

Consumer spending data tracked by payments company Barclaycard, which monitors almost half of all UK credit and debit card transactions, showed that household bills have continued to mount.

Household spending on utilities jumped by an annual rate of about 40 per cent in June with car fuel spending up by about 25 per cent, laying bare the squeeze on households’ income as energy prices rise.

In contrast, spending on household goods fell 5.1 per cent in June compared with May, while spending on home improvements and in furniture stores dropped 7.4 per cent and 2.7 per cent, respectively. 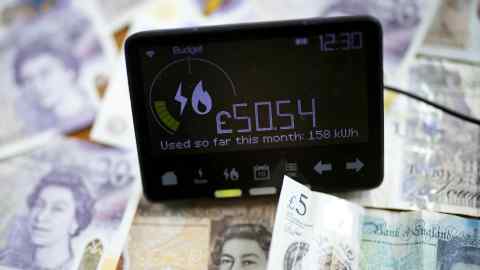 José Carvalho, head of consumer products at Barclaycard, said the continued rise in fuel, food and energy prices “means consumers are having to budget and seek out value where they can for both essential and non-essential purchases”.

Similar trends have been reported by the Office for National Statistics based on data from the financial technology company Revolut. The analysis showed British spending on entertainment was down 20 per cent in the first week of July compared with February 2020, before the pandemic.

However, spending on fuel is up 70 per cent over the same period. James Andrews, personal finance expert at the comparison website Money.co.uk, said the trend “may prove to be a prelude to a painful recession later in the year”.

There were strong indications that travel and events restarting had given some sectors a boost. Spending at restaurants was down 3.3 per cent compared with June 2021, but up 0.8 per cent from the previous month, Barclaycard data showed.