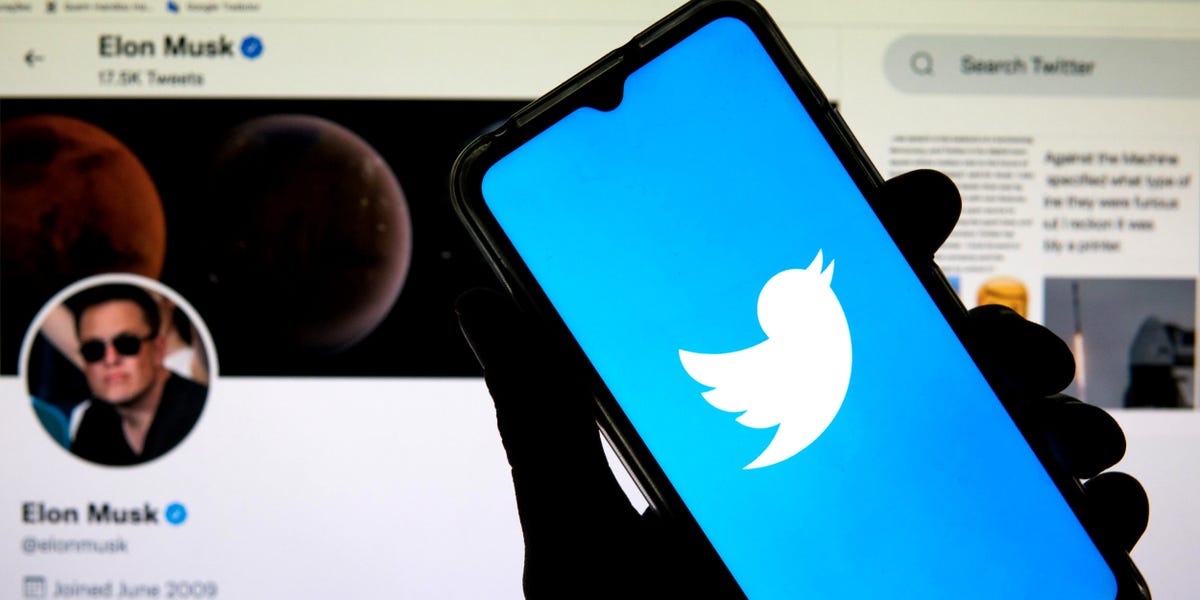 
Jack Sweeney, the teen known for tracking Elon Musk’s jet, said he had anticipated that the billionaire’s Twitter acquisition wouldn’t go through.

“I had a feeling it was going to fall through,” Sweeney told Insider. “It’s been however many months, if a deal was gonna happen it would’ve happened, he just kept talking the talk.”

On Friday, Musk said he’s backing out of the $44 billion deal after agreeing to buy the company in April. In a letter to the Securities and Exchange Commission, he accused Twitter of being “in material breach of multiple provisions” of the merger agreement.

Musk’s decision came after he had spent months questioning how much of Twitter’s userbase was made up of bot accounts.

“I told you I wasn’t worried,” he tweeted as the news broke.

Despite his expectation now looking like reality, Sweeney originally started making backup plans for his Twitter accounts which tracks Musk’s private aircrafts, as well as that of several other billionaires and celebrities, when Musk announced his plans to buy the social media company in April.

“It remains unknown if Elon would take down ElonJet if he takes over Twitter,” Sweeney said in a tweet from his personal account. “If he considers ElonJet a security risk rather than a critic then I’m probably gone.”

In January, Musk asked Sweeney to delete the account that tracks his jet, @ElonJet, over concerns it could pose a security hazard. But, the 19-year-old rejected the billionaire’s offer of $5,000 in exchange for deleting the account.

While 19-year-old Sweeney doesn’t have any expertise in mergers and acquisitions, he was one of many to question Musk’s intentions with Twitter. In May, Dogecoin Co-Creator Jackson Palmer said he believed Musk wanted to “destroy” the social media company.

On Friday, Twitter said it would take Musk to court to force him to buy the company. Experts previously told Insider that Musk is likely to face a multibillion-dollar bill and could end up buying Twitter after all.