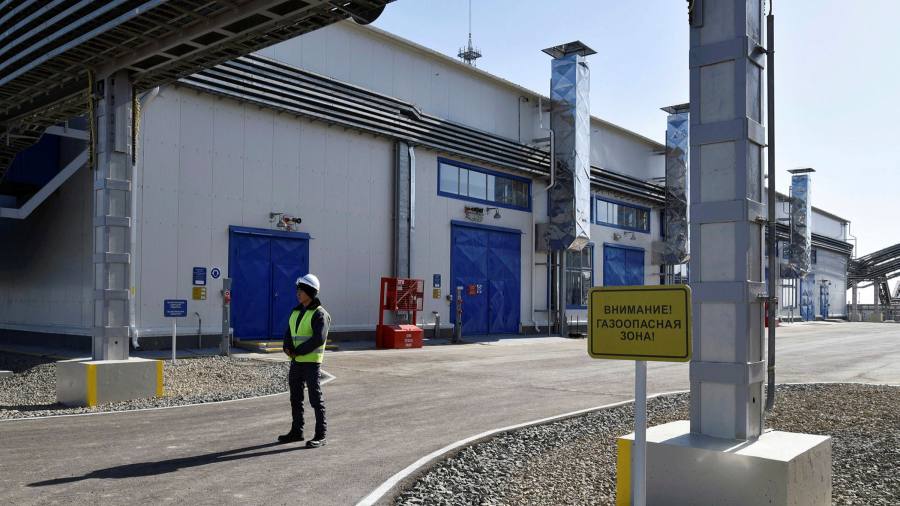 
A ruling by a Russian court that threatened to halt oil exports along Kazakhstan’s most important pipeline has been overturned, temporarily easing fears about a further disruption to global oil supplies.

A court in Russia’s southern Krasnodar region on Monday overruled the district court that last week ordered the Caspian Pipeline Consortium, which transports oil from Kazakhstan via Russia to the Black Sea, to cease operations for 30 days because of concerns about oil spills.

It prompted Kassym-Jomart Tokayev, Kazakhstan’s president, to explore new routes for its oil and goods transit to bypass Russia, including via the Caspian Sea.

CPC, whose foreign shareholders include Shell, ExxonMobil and Chevron, carries up to 1.4mn barrels a day of oil, representing roughly two-thirds of Kazakhstan’s crude exports and more than 1 per cent of global supply. Any disruption would place further strain on a tight global oil market already facing the potential loss of up to 3mn b/d of Russian crude as further sanctions on Moscow come in to force.

The 1,511km pipeline, which is one of the longest in the world, has become a flashpoint for growing tensions between Kazakhstan and Russia since the Russian invasion of Ukraine in February. Though Tokayev has not publicly criticised his Russian counterpart Vladimir Putin’s decision to launch the invasion, his discontent with Moscow’s campaign has occasionally simmered to the surface.

During a panel discussion alongside Putin at Russia’s flagship economic conference in June, Tokayev said Kazakhstan would not recognise two Moscow-backed separatist “quasi-states” in eastern Ukraine.

He also pushed back against “absolutely incorrect statements about Kazakhstan” made by Russian pundits — some of whom have questioned Kazakhstan’s sovereignty and claim parts of its territory belong to Russia.

Since the war began, Russia has disrupted import-export routes for oil and other goods in a clear message to Kazakhstan. In March, it withheld train wagons with wheat and other food and non-food products from entering Kazakhstan, then claimed storm damage had prevented CPC from using oil-loading facilities at the route’s endpoint, the Black Sea port of Novorossiysk, interrupting flows through the pipeline.

Russia has denied using its control over the transit routes to pressure Kazakhstan. “This is hardly likely to be politically motivated,” Kremlin spokesman Dmitry Peskov said last week.

CPC told the Financial Times that it had appealed against the ruling on the grounds that a suspension risked leading to “irreversible” damage to the pipeline and the producing fields that depend on the export route. The Krasnodar court upheld the appeal and instead fined the consortium approximately $3,300.

Brent crude oil, the international benchmark, was down 1.3 per cent on Monday at $105.75 a barrel.