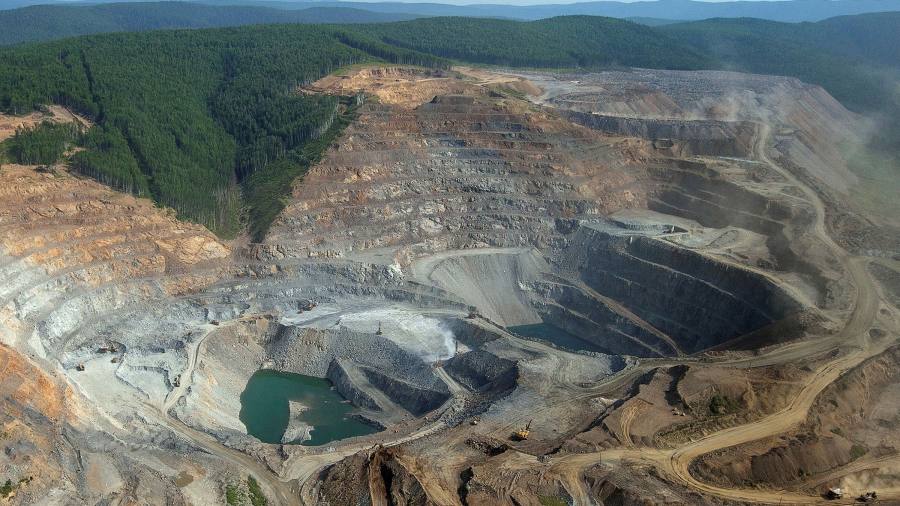 
Trading in Petropavlovsk shares has been suspended after the debt-laden Russian gold producer said it would file for administration in London’s High Court.

The London-listed miner was plunged into crisis earlier this year after the UK imposed sanctions on its main lender Gazprombank following Russia’s invasion of Ukraine.

Gazprombank demanded immediate repayment of a $200mn loan in April, but later assigned the rights to the debt to UMMC-Invest, a Russian metal producer.

In a statement, Petropavlovsk, which mines gold in Russia’s far east and is based in Moscow, said it was “very unlikely” that it could refinance the loan in the near term.

The company also has $300mn of principal outstanding on a bond due to mature in December that it is struggling to refinance.

Attempts to find a buyer for its assets had drawn interest from one party, the company said, and discussions were continuing.

However, given its level of indebtedness, it said there was no certainty that there would be any return for shareholders.

In its announcement, Petropavlovsk also included statements that it plans to file with the High Court in London. One said the company had assets of about $1.62bn at the end of June and prospective liabilities of $1.7bn.

Petropavlovsk has been one of the few Russian groups with shares still trading in the UK.

Founded by a scion of the Hambro banking family, it was once one of the biggest gold miners listed in London, and until recently a member of the FTSE 250 index.

Its shares closed at 1.2p on Monday, down from 19p at the start of the year. At that price, its equity is valued at less than £50mn.

Petropavlovsk has also asked for trading in its Moscow-listed shares to be halted.