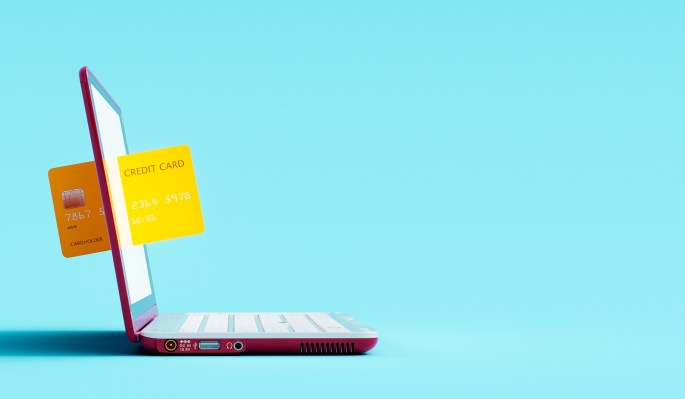 Now that Klarna has a new valuation, is Affirm cheap? – TechCrunch

Klarna’s announcement that its long-expected funding round has come to a close brought with it one of the steepest valuation resets in memory, at least as far as operating businesses are concerned. Now worth $6.7 billion after raising $800 million, the European BNPL provider is worth a fraction of its self just last year, though the new war chest means the company is now well-fueled to execute its business plan.

The movement of Klarna’s price has been something to behold. Coming into 2022 worth more than $46 billion, prices for the company’s next funding round were reportedly initially around the $50 billion mark. That became something around $30 billion, then $15 billion, then $10 billion. Klarna’s final price cut feels punitive. But is it really? And now that Klarna has seen its valuation come down so very sharply, is Affirm — a U.S.-based, publicly listed rival in the buy now, pay later (BNPL) space — cheap?

Let’s do some math and find out.

Klarna versus Affirm: A lesson in fintech valuations