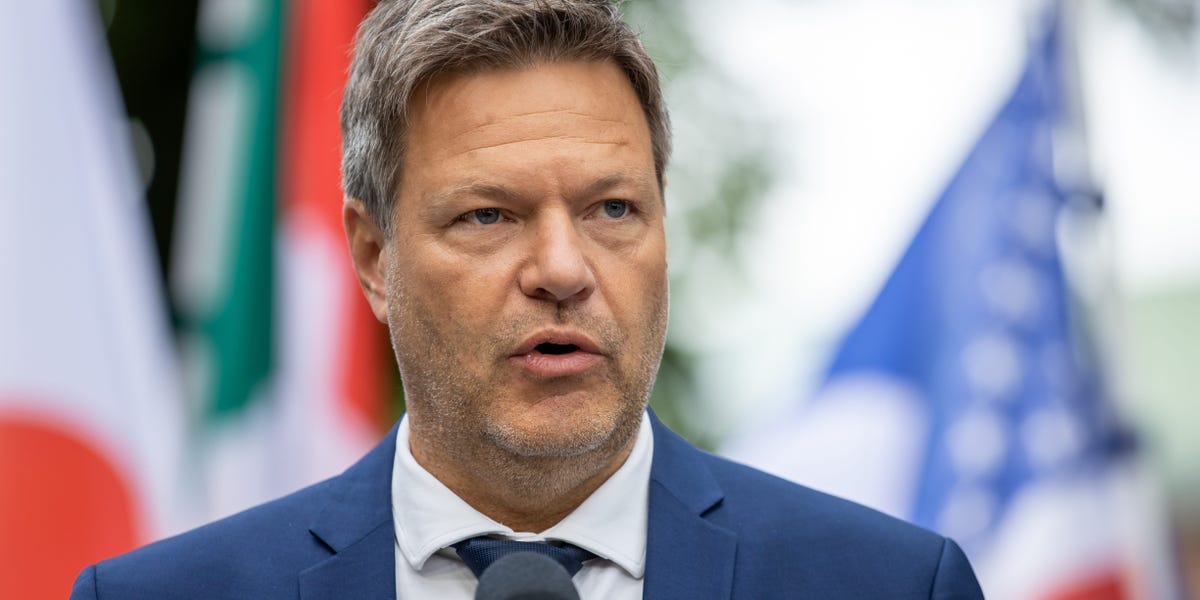 
Russia is turning off a key pipeline carrying natural gas to Germany for annual maintenance on Monday — but unlike previous years, Europe fears it may not come back on again.

“Everything is possible, everything can happen,” German economy minister Robert Habeck told Deutschlandfunk radio on Saturday, according to a Guardian translation. “It could be that the gas flows again, maybe more than before. It can also be the case that nothing comes.

Describing it as a “nightmare scenario,” Habeck said Germany needs to prepare and deal for the “worst-case scenario,” per the Guardian.

The rest of Europe is also bracing for a permanent halt in Russian natural gas supplies from the Nord Stream 1 pipeline after its scheduled maintenance from July 11 to July 21. The pipeline carries 55 billion cubic meters of natural gas each year from Russia to Germany and beyond.

French Finance Minister Bruno Le Maire told an economic conference in southern France on Sunday to prepare for the “most likely scenario” of a total-cut off of Russian gas, Bloomberg reported.

Russian state gas giant Gazprom has already cut gas flows to Germany via the Nord Stream 1 by 60% from last month, citing an equipment hold-up in Canada as a result of sanctions over the war in Ukraine. Canada said over the weekend it will waive the sanctions and return the repaired turbine in question to ensure continue gas flows in Europe.

Europe depends on Russia for 40% of its total natural-gas needs, from cooking in homes to firing power stations, and most of this is delivered via pipeline.

Reduced gas flows into Europe now would impact fuel storage ahead of winter, when demand is at its highest. The German government is now calling on people in earnest to save energy.

Some landlords in Germany are already rationing hot water. Meanwhile, Berlin has turned down the temperatures of its outdoor pools, and the city of Cologne has dimmed street lights after 11pm, according to the Financial Times.

Habeck suggests taking shorter showers. “Germans shower for an average of 10 minutes,” he told Deutschlandfunk, according to Reuters. “And I think even five minutes is too long.”

Germany — Europe’s largest economy — moved into the second stage of its three-stage emergency gas plan last month after Russia slowed supplies to the country. If the situation worsens, the country may start rationing natural gas in the last of the three-stage plan, as outlined by Germany’s economy ministry.

Under the country’s emergency plan, industry would be first in line for supply cuts. The move could devastate the economy and lead to job losses, Germany business leaders and unions have said.

Germany’s top union official Yasmin Fahimi said earlier this month entire industries are at risk of collapsing permanently due to the drop-off in Russian natural gas.