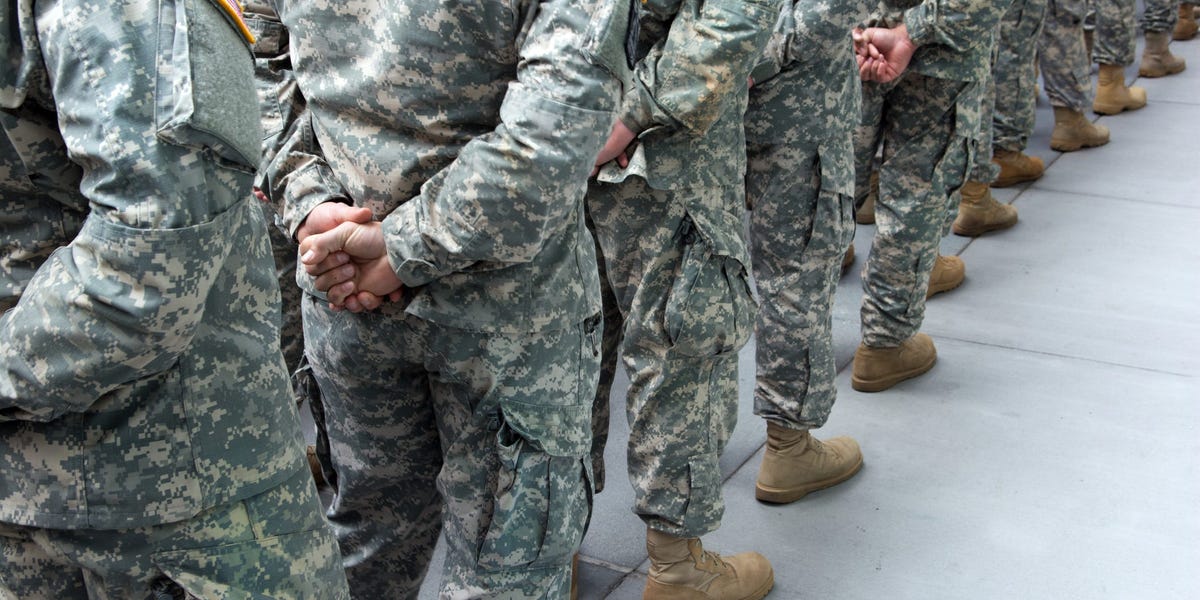 
An investigation by The New York Times revealed widespread sexual assault among high school aged ROTC members and higher-than-average rates of ROTC instructors charged with sex crimes against their students.

Over the last five years, The Times found through an investigation of court documents and public records that at least 33 JROTC (Junior Reserve Officers’ Training Corps) instructors were charged with sexual misconduct involving students — a number higher than that of civilian high school teachers in the locations reviewed.

Survivors of such abuse described repeated assaults — sometimes on school grounds — and often violent encounters with the veteran instructors who fashioned themselves as mentors through the military training program.

One cadet said she was told by her instructor that he could kill her “without a trace” if she told anyone about being sexually assaulted. Another said she had a gun held to her head by an instructor while she was forced to kneel at his bedside.

In Mississippi, Victoria Bauer told the Times that she dreamed of being a Marine and recalled being assaulted by her 45-year-old ROTC instructor when she was 15, worried that fighting him would risk her military career.

“I gave all the body-language signals that I didn’t want it,” Bauer told The New York Times. “I didn’t feel like I had a choice.”

Bauer described carrying the lingering emotional scars from the assault for years. She said her experience shaped her perspective on men, the military, and justice. She never became a Marine.

“The people who are supposed to be out protecting our country, do they really protect their own people?” she said.