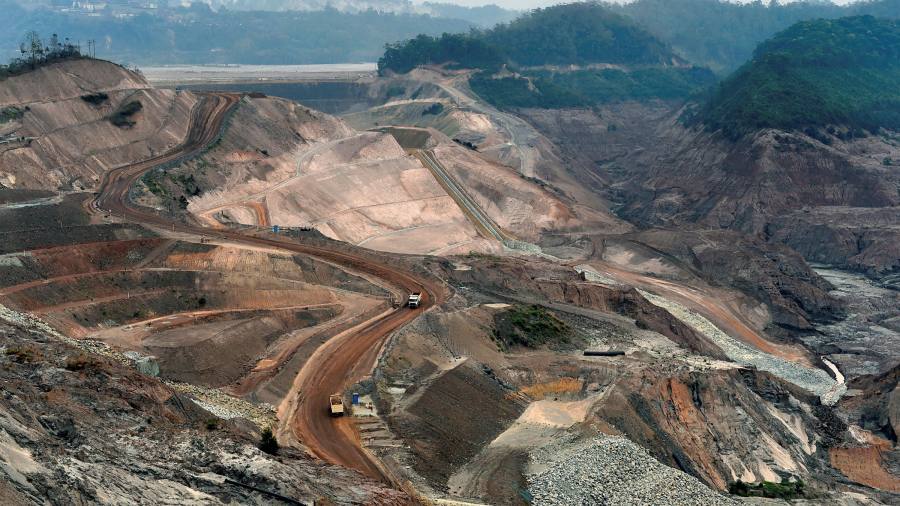 
A £5bn lawsuit brought against BHP by 202,600 Brazilian claimants who are suing over the South American country’s biggest environmental disaster can proceed in the English courts, three judges ruled on Friday.

The Court of Appeal ruled that the lawsuit, which will be one of the biggest cases by value in the English courts, can go ahead to trial. The judges overturned an earlier decision that the courts should not hear the case, which was filed in 2018.

The lawsuit centres around Brazil’s worst ever environmental disaster in 2015, when the Fundão Dam collapsed, releasing around 40mn cubic metres of tailings, a form of solid waste, from iron ore mining.

In the lawsuit, the Brazilian claimants allege their homes and livelihoods have been damaged by the disaster and are claiming compensation of at least £5bn.

The collapse and flood killed 19 people, destroyed entire villages, and created damage to the River Doce system over its entire course to the sea some 400 miles away. The dam was owned and operated by Samarco, a Brazilian company jointly owned by Vale and BHP Billiton Brasil, part of BHP group.

It was followed less than four years later by another dam disaster at an iron ore mine owned solely by Vale. The Brumadinho accident in 2019 killed 270 people and resulted in big investors putting pressure on miners to adhere to new safety standards.

The Court of Appeal said the overlap with the Brazilian legal proceedings was “relatively limited.” “The vast majority of claimants who have recovered damages have only received very modest sums in respect of moral damages for interruption to their water supply,” the judges said.

Tom Goodhead, managing partner of PGMBM, the law firm representing the claimants said: “This is a monumental judgment that means the victims of the worst environmental disaster ever seen in Brazil are a step closer to justice. ”

Dona Djanira Souza of the indigneous Krenak community said that the possibility of a day in court had brought “much joy”, but there was sadness among her people.

“[The disaster] caused a lot of poverty and contaminated our river,” said the 80 year-old. “Our river is sacred and part of our religion,” she added.

BHP said Friday’s judgment was a decision about jurisdiction and not related to the merits of the claim. The Australian based miner said it would review the ruling carefully and consider its next steps, which include an appeal to the Supreme Court.

“We will continue to defend the action, which we believe remains unnecessary as it duplicates matters already covered by the existing and ongoing work of the Renova Foundation under the supervision of the Brazilian Courts and legal proceedings in Brazil,” the company said. “By the end of this year, around £4.5bn will have been spent in Brazil on reparation and compensation programs for those impacted by the dam collapse.”

BHP and Vale set up the Renova Foundation in 2016 with Vale to carry out repair and compensation work. BHP believes the quickest and fairest way to settle claims is through the programmes managed by the foundation.

“The process is still likely to take some time, especially if BHP pursues an appeal to the UK Supreme court,” he said. “In addition, there is considerable potential that these claims are covered by Renova.”