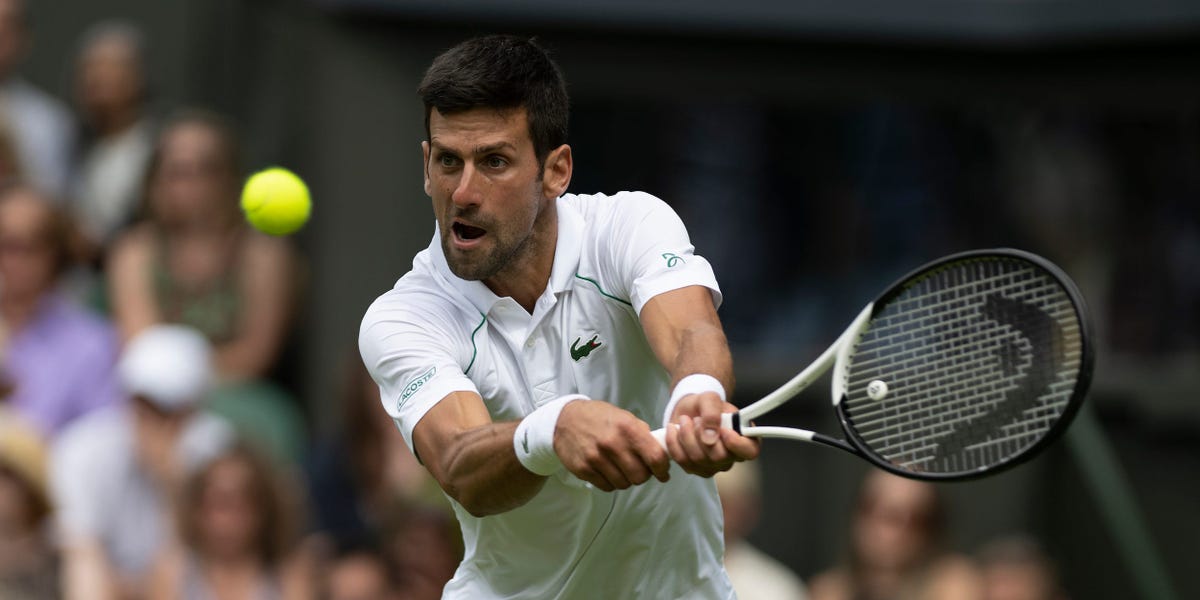 Wimbledon, the world’s longest running tennis tournament, began on June 27 and continues through July 10. ESPN and ESPN+ are airing matches every day, and ABC is also offering free weekend broadcasts.

Wimbledon is the third Grand Slam tournament of the tennis season. The women’s final will feature Elena Rybakina against Ons Jabeur on July 9 starting at 9 a.m. ET. Jabeur is the first Arab and the first African woman to reach a Grand Slam final, and will play against another first-time finalist in Elena Rybakina.

Meanwhile, the men’s final on July 10 will feature Nick Kyrgios against Novak Djokovic. Rafael Nadal was forced to withdraw from Wimbledon in the semifinals due to an abdominal tear. Nadal entered Wimbledon with a chance at winning a calendar Grand Slam after victories at both the Australian Open and French Open.

Where to watch the 2022 Wimbledon Championships

You can watch Wimbledon 2022 on ESPN, ESPN3, ESPN+, and ABC. Each network and service has select coverage, but the ESPN cable network is your best bet to catch the tournament’s biggest matches as they air.

channel will both offer daily coverage with select matches from all 18 courts. ABC is also airing matches from the third round and round of 16 during the weekend of July 2, as well as encore broadcasts of the men’s and women’s finals.

If you don’t already have cable, you’ll need to use a live TV streaming service to access ESPN for the championship rounds of Wimbledon. At $35 a month, Sling TV’s Blue plan is the cheapest streaming option with ESPN. New members can get their first month for 50% off, so if you sign up now you can watch all of Wimbledon for $17.50.

YouTube TV ($65/month), Hulu + Live TV ($70/month), and FuboTV ($70/month) all include ESPN as well. All three services cost considerably more than Sling, however, but you do get more total channels for that extra cost.

Wimbledon began on June 27 and runs through July 10. In addition to broadcast coverage, you can stream select matches from all 18 courts every day on ESPN+ and ESPN3. That said, primary coverage of the championship’s biggest matches, including the finals, are airing on the ESPN cable channel.