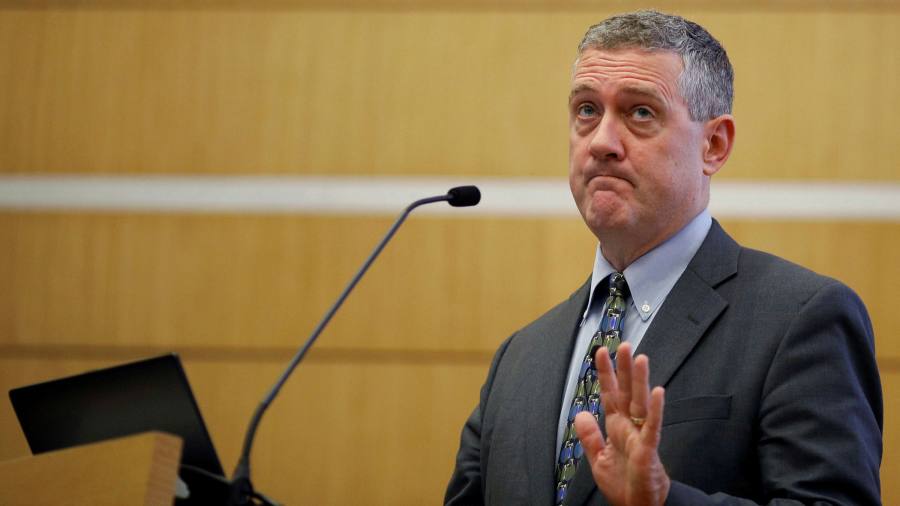 
Two senior Federal Reserve officials have warned that failure to tame soaring inflation will damage the US economy, with one of them saying the situation is already testing the central bank’s credibility.

Christopher Waller, a Fed governor, and James Bullard, president of the St Louis branch, used separate events to insist the central bank is committed to fighting runaway prices that have engulfed nearly every corner of the economy and appear increasingly at risk of becoming entrenched.

“So if we don’t get inflation under control, inflation on its own could put us in a really bad economic outcome down the road,” added Waller, who like Bullard, is one of the most hawkish policymakers.

The foremost concern is that elevated inflation — now running at the fastest pace in roughly four decades — will alter expectations about the price outlook and lead households and businesses to anticipate future increases. That risks sparking a destabilising cycle that leads to an even worse inflation problem.

“The whole thing we know about expectations [is] once they become unanchored, you’ve lost,” said Waller. For that reason he said the Fed is “dead set” on getting inflation under control.

Waller underscored that the Fed will not allow for a repeat of the 1970s, when the central bank’s credibility was called into question, inflation expectations soared and then-chair Paul Volcker was forced to dramatically raise interest rates which led to widespread economic damage.

Those concerns were echoed by Bullard, who spoke on Thursday at an event organised by the Little Rock Regional Chamber in Arkansas. He warned that the economic situation is already “straining the Fed’s credibility with respect to its inflation target”.

At an annual rate of 4.7 per cent as of May, so-called core PCE inflation — which strips out volatile items including food and energy — is well above the Fed’s 2 per cent target.

Waller and Bullard support the Fed delivering another 0.75 percentage point rate rise when its monetary policy committee convenes again late this month, after it made the first such increase since 1994 when it met in June.

By year-end, most officials believe the benchmark federal funds rate should hover at about 3.5 per cent, up from its current range of 1.50 per cent to 1.75 per cent. Such a level would begin to curtail economic activity, Fed chair Jay Powell has said. 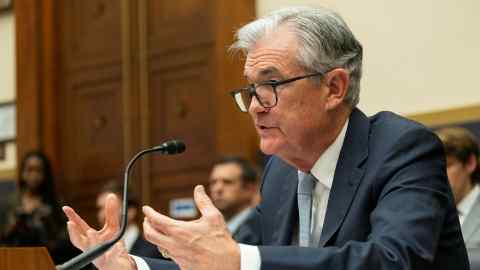 Minutes from the June meeting, released on Wednesday, also suggested that rates could become “even more restrictive” if price growth is not sufficiently contained.

As the Fed decides on the trajectory of future rate increases, it will be looking for clear-cut signs of a deceleration in the pace of monthly inflation. Officials also appear more willing to make sacrifices in the labour market in their bid to stamp out inflationary pressures.

“We may have to take the risk of causing some economic pain,” Waller said on Thursday, although he stressed recession fears are “overblown”.

Like Waller, Bullard still sees a “good chance” of a soft landing, in which the Fed can bring down inflation without leading to painful job losses.