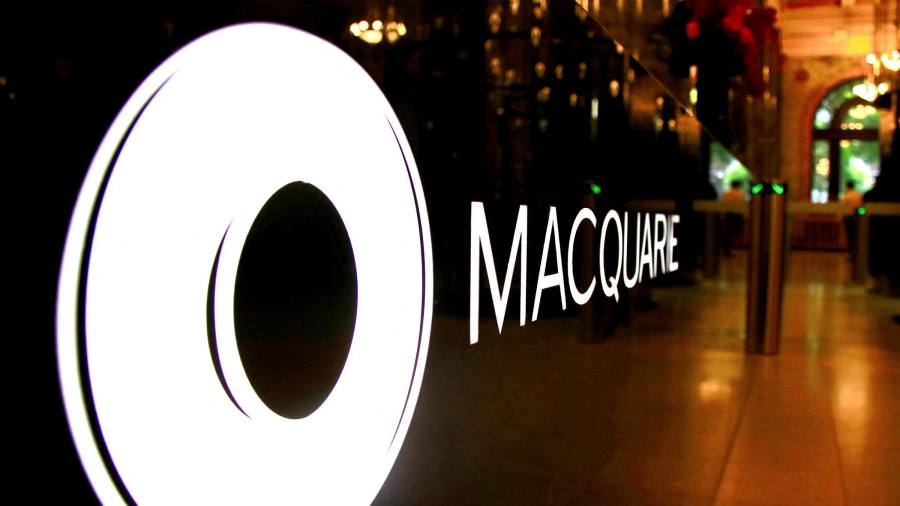 
Australia’s biggest investment bank Macquarie Group has benefited from global commodity market volatility and record dealmaking that drove full-year net profit up 56 per cent from the previous year to a record A$4.7bn ($3.3bn).

But chief executive Shemara Wikramanayake warned on Friday that Macquarie’s commodities income was expected to fall in what was likely to be a “very uncertain” current financial year.

The Australian group’s commodities and global markets division was the biggest contributor to profits in the year to March 31, with increased volatility pushing up demand for its hedging and trading services. Earnings before corporate costs and tax in that division were up 50 per cent year on year to A$3.9bn.

Wikramanayake said the post-lockdown energy supply crunch, followed by volatility in energy and commodity markets because of Russia’s invasion of Ukraine, had driven the strong performance in the commodities business.

“Our commodities income is expected to be significantly down following the very strong result in FY22, albeit volatility may create opportunities. We have a very uncertain year ahead of us,” she said.

Despite the continuing tension over the Russian supply of oil and gas to Europe, Wikramanayake said Macquarie had already seen volatility “come off a lot” in European gas and power markets in recent weeks.

Macquarie also forecast reduced earnings from its green investment division, the Green Investment Group, which it bought from the UK government in 2017 for £2.3bn.

The muted outlook prompted analysts at Citigroup to speculate that the Australian bank, which has been one of the country’s best-performing large cap financial stocks, may have reached the peak of the current earning cycle. Macquarie’s profits have increased from A$730mn in 2012 to a record A$4.7bn in 2022. Its share price closed down 7.8 per cent to A$186.90.

Commodities division head Nick O’Kane was paid a total of A$36.2mn for the year, most of it performance linked. That was higher than Wikramanayake’s total annual remuneration of A$25.8mn. 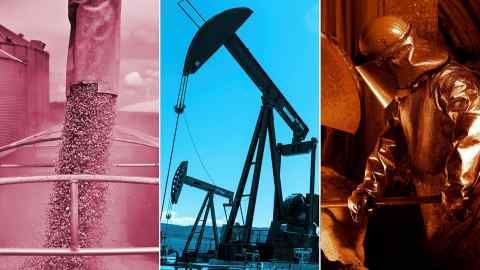 Citi analyst Brendan Sproules said the result was “extraordinary”, adding that the “key surprise” was Macquarie Capital’s performance, which was 30 per cent higher than analysts had expected.

“The earnings generation abilities of Macquarie continues to surprise and this result should be well received by the market,” he said.

“Short-term guidance of lower revenue in FY23 will have many investors wondering if we have reached the peak of this long earning growth cycle.”

Wikramanayake said M&A activity in the US has slowed “a little”. “But at half a per cent of that market, we’re not as exposed to the total, we’re exposed to our little sub share and how that plays out,” she said.

She was optimistic that record mergers and acquisitions activity in Australia would continue. “There’s a lot of liquidity in the Aussie market, so let’s see how it goes,” she said.