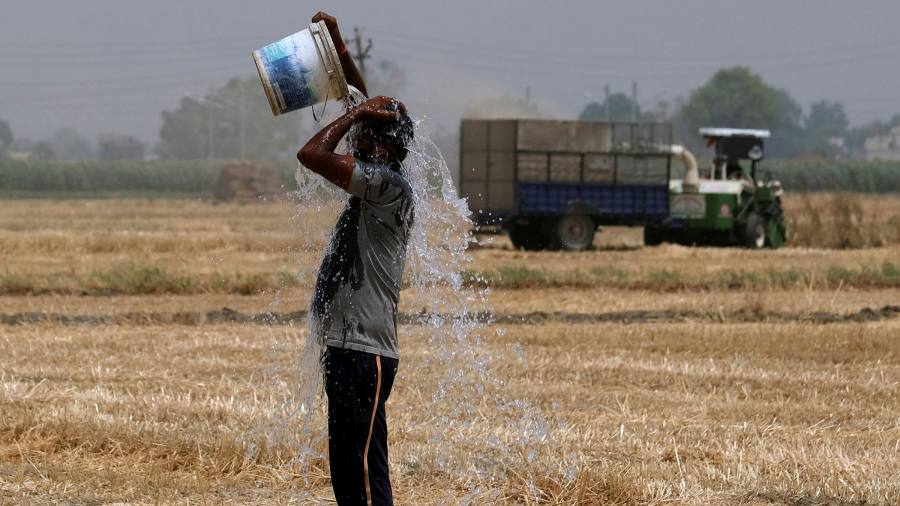 
India is boosting coal production to record highs in an effort to overcome a fuel shortage that has strained power supply, leading to blackouts during a searing heatwave on the subcontinent.

Officials and analysts expect India to bump up coal production after the supply crunch prompted fears about the country’s energy security. Care Edge, a ratings and research group, said it expected India to mine more than 800mn tonnes of coal in the financial year that started in April.

India is the world’s second-largest coal producer and consumer and depends on the fossil fuel for about 70 per cent of power generation. But the combination of surging demand as economic activity rebounds after Covid restrictions were eased and supply chain bottlenecks, such as a lack of rail cars to transport coal, have left many plants plagued by shortages.

Before the war in Ukraine, India had increased imports of Russian coal to bolster supplies. But Tata Steel, the largest importer of Russian coal, said it would stop buying the commodity owing to “uncertainties” in the supply chain.

Last week, an official in New Delhi said the megacity had only days’ worth of coal supply left.

At least 18 power plants are offline owing to the coal shortage, according to the latest daily report from India’s Central Electricity Authority. Most of the plants are in the country’s broiling northern states.

Supply concerns have been exacerbated by the recent heatwave, which has sent temperatures across swaths of India to record levels well above 40C. Industries and households have cranked up air conditioning to counter the soaring temperatures, but that increase in demand has contributed to frequent outages.

About two-thirds of 21,500 people recently surveyed by pollster LocalCircles reported they had suffered power outages. One in 10 said the blackouts lasted between four to eight hours.

Many analysts said higher output alone would not be enough to address the squeeze on India’s power sector. The increase in passenger traffic as economic activity picks up has led to shortages of railway cars to transport coal from the country’s eastern mining belt to the populous north.

Financially strained state utilities have also struggled to pay suppliers, with the crunch exacerbated by a surge in global commodity prices.

Swati D’Souza, energy analyst at the Institute for Energy Economics and Financial Analysis, disputed that there was a “shortage” of coal. She suggested that supply chain bottlenecks were preventing coal from getting where it was needed at times of high demand. 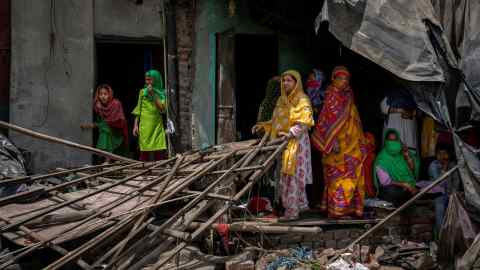 “This is the first time in three-odd years that [in] all states, everything is functioning as per pre-Covid levels,” she said. “Coupled with the heatwave, that has led to an amplification of demand.”

As many countries work to eliminate coal from their energy mix, analysts said India’s size and rapid economic growth meant that coal usage had not yet peaked despite heavy investment in renewable energy. Last year, India committed to phase “down” coal at the COP26 climate change conference.

Rahul Tongia, a senior fellow at the Centre for Social and Economic Progress think-tank argued those plans were still on track despite rising production, with coal usage fluctuating on economic cycles.

“Smoothened out for volatility, there is a decline in the growth rate of coal already,” he said.