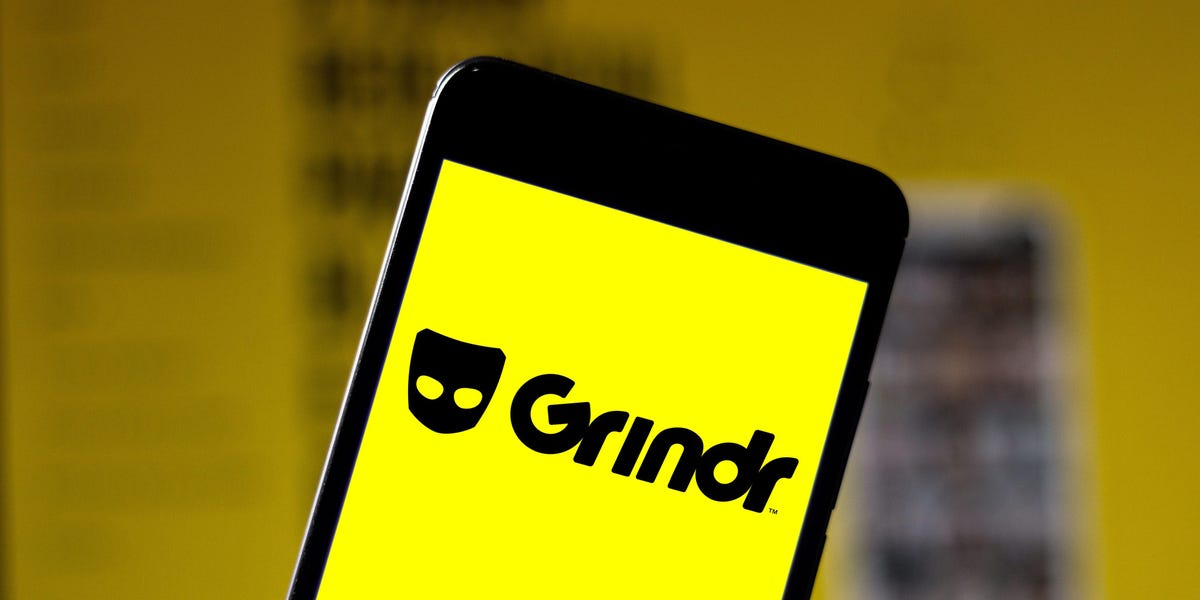 Grindr Will Cover Cost of Gender Affirmation Surgeries for Its Workers


Grindr, the world’s largest dating app for LGBTQ+ people, will pay for gender-affirming surgeries for its workers, TIME reported.

Grindr has expanded its benefits program to cover surgery and some other related procedures such as name changes on legal documents, hormone therapy, voice therapy, and new wardrobe provisions, the outlet reported.

The magazine reported that the company will not seek referrals from psychiatrists, such as a mental health history and a recommendation that surgery be undertaken, and will instead accept signed confirmations from employees that they require surgery in order to live according to their own identified gender.

The firm will also pay for travel costs, where necessary, TIME added.

Grindr joins a list of firms that have expanded their health provisions to allow employees access to treatment and care that might be otherwise difficult to obtain. Transgender medical treatments can add up to more than $100,000, and they’re often not covered by health insurance.

On Monday, Amazon confirmed it will cover up to $4,000 per year in medical care travel costs for US employees, including for transgender care and elective abortion, while finance firm Citi announced in April that it would pay the travel costs of US staff forced to leave their home state to get an abortion.

Firms such as Apple, Yelp, Match and Bumble have also announced similar support.

Grindr did not immediately respond to Insider’s request for comment made outside its working hours.

Grindr’s director of product, Amy Jie, the architect of the new benefits, told TIME that she had drawn on her own experience of transitioning under her former’s employer’s benefits program, where she had to send letters to 30 psychiatrists to obtain the documentation needed to abide by her insurance provider’s policies.

“It made me feel like my problems were not ones society cared about,” Jie told TIME. “It’s that ritual humiliation and conditional care that causes such a high percentage of queer people to avoid seeking healthcare.”

The Future Looks Bright For Bitcoin