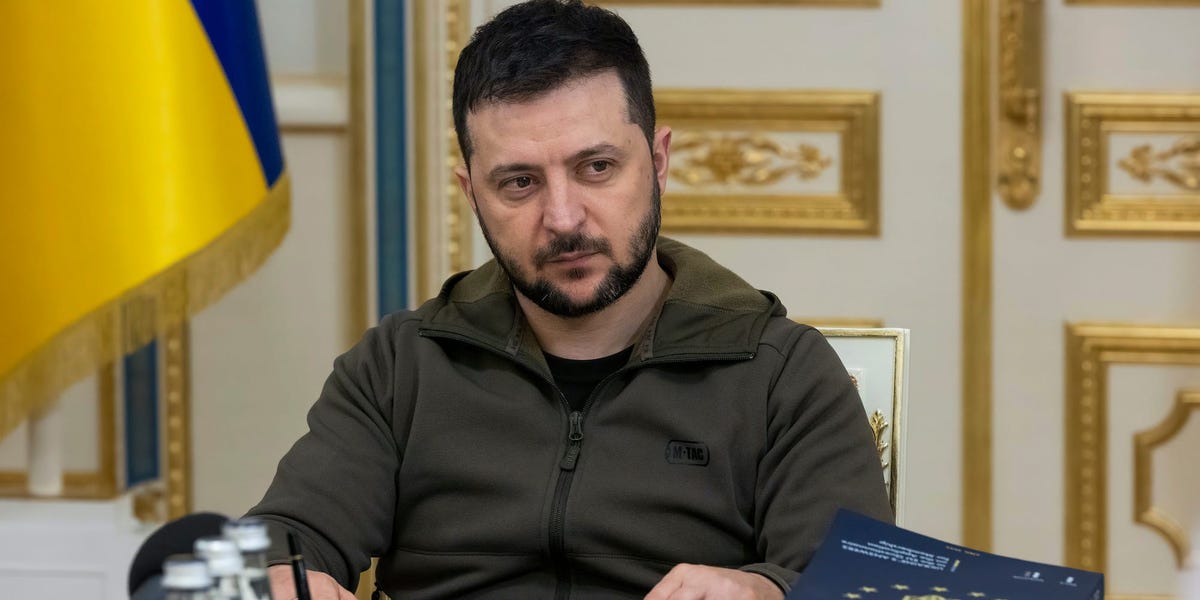 
During an unannounced visit to Kyiv, Speaker of the House Nancy Pelosi, in a video posted to the Ukrainian leader’s Twitter account, thanked President Volodymyr Zelenskyy for fighting for freedom.

“We believe that we are visiting you to say thank you for your fight for freedom, that we are on a frontier of freedom and that your fight is a fight for everyone,” Pelosi said in the video. “And so our commitment is to be there for you until the fight is done.”

It is unclear how long the congressional representatives will be in Ukraine.

Rep. Barbara Lee and Rep. Bill Keating did not enter Ukraine, according to a representative for Pelosi’s office. They will, however, travel with the delegation to Poland and Warsaw.

In a press release posted early Sunday morning, Speaker Pelosi said: “Our delegation traveled to Kyiv to send an unmistakable and resounding message to the entire world: America stands firmly with Ukraine. Our meeting with President Zelenskyy began with him thanking the United States for the substantial assistance that we have provided.”

“He conveyed the clear need for continued security, economic and humanitarian assistance from the United States to address the devastating human toll taken on the Ukrainian people by Putin’s diabolic invasion – and our delegation proudly delivered the message that additional American support is on the way, as we work to transform President Biden’s strong funding request into a legislative package,” Pelosi’s statement continued.

“Our delegation conveyed our respect and gratitude to President Zelenskyy for his leadership and our admiration of the Ukrainian people for their courage in the fight against Russia’s oppression.”

An Intersection Of Bitcoin And Health