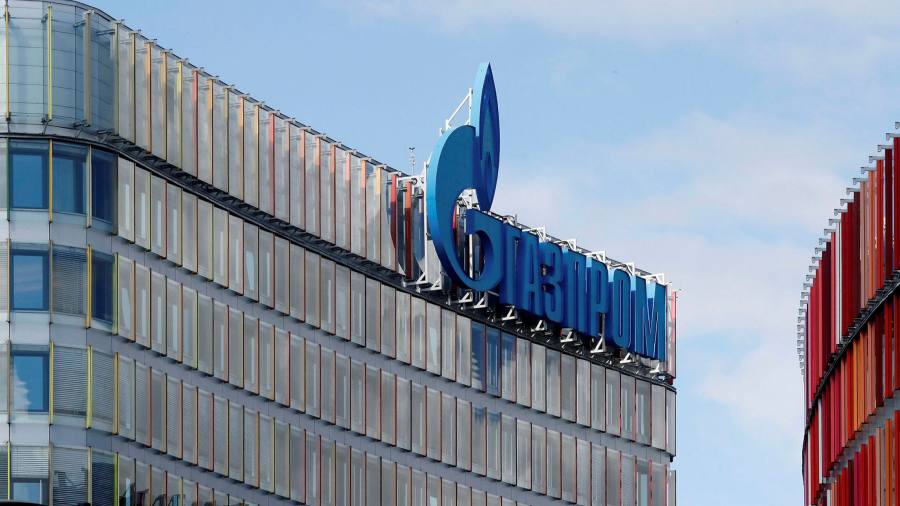 Europe’s efforts to wean itself off Russian energy a ‘game-changer’, says top US official


Europe’s efforts to wean itself off Russian energy since the start of the Ukraine war have been a “geostrategic game-changer”, a top US state department official said, noting that Moscow is unlikely to be able to plug the hole in demand in the foreseeable future.

“If one of the greatest assets Russia’s had over the past decade-plus or several decades has been as an energy supplier, it is isolating itself out of that market,” he added.

The comments came as tensions between Russia and the west over energy have escalated in recent days. Moscow on Wednesday cut off the supply of gas to Poland and Bulgaria in a move European Commission president Ursula von der Leyen described as “blackmail”.

Before Russia’s invasion of Ukraine, 97 per cent of Europe’s purchases of Russian gas were made in euros or dollars. However, under a rule introduced by Vladimir Putin, Russia’s leader, on March 31, gas buyers are now required to complete their purchases in roubles.

In order to do so without paying Russia in roubles directly — which would violate European sanctions — Moscow has proposed a two-tier system that involves opening both rouble and euro accounts at Gazprombank in Russia.

Several European countries had been planning to comply with the arrangement. But on Thursday the EU warned European buyers that even under the new mechanism they would still be in breach of sanctions because the conversion of euros to roubles would mean involving Russia’s central bank.

He added that Russia’s strategy of demanding that it is paid in roubles is unlikely to be sustainable because it is hampering its ability to earn crucial revenue from foreign energy sales.

“Russia relies on the sale of its energy for revenue so there are limits to how far Russia can go without making this hurt them more than it hurts the Europeans,” Chollet said.

Washington is working with the European Union to close any possible sanctions loopholes related to the purchase of Russian gas.

“We’re looking at all options we can, whether all options include new sanctions and new designations as well as tightening up those sanctions already on the books,” Chollet said.

Asked if that would include secondary sanctions, he said the US “hasn’t taken that step”, but would be looking at it as part of its efforts to make sure that sanctions hold up over time.

EU officials have been consulting with the US on the possibility of using the threat of US secondary sanctions on countries that might be tempted to buy Russian oil — the next target of EU sanctions being prepared and likely to be adopted next week.

Those discussions are continuing on how to best design the restrictions so as not to create a rise in the global oil price and help, rather than hurt, Putin’s war financing, EU diplomats said.