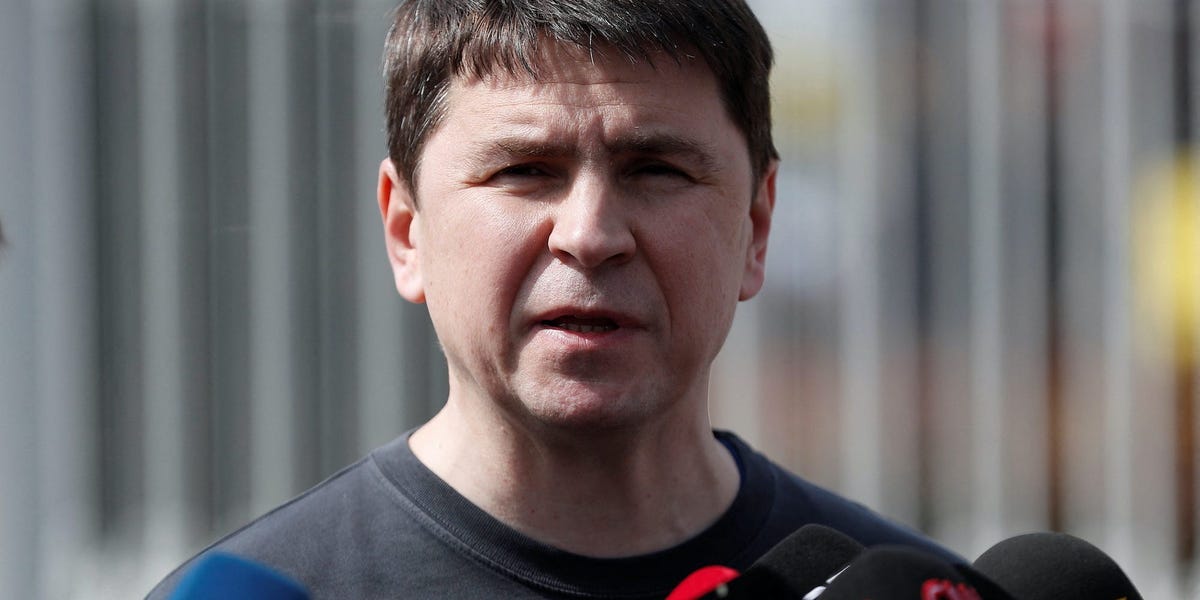 
An advisor to Ukrainian President Volodymyr Zelenskyy called a series of explosions in Russia close to Ukraine’s border “karma” for its invasion, but did not say that Ukraine was responsible.

Mykhailo Podolyak, who has represented Ukraine at peace negotiations with Russia, wrote on Telegram on Wednesday, according to a translation by Reuters: “If [Russians] decide to massively attack another country, massively kill everyone there, massively crush peaceful people with tanks, and use warehouses in your regions to enable the killings, then sooner or later the debts will have to be repaid.”

“Karma is a cruel thing,” he said.

But he did not say that Ukraine was behind the explosions.

Russia on Wednesday reported explosions in the south of the country and a fire at an ammunition depot in the Belgorod region, Reuters reported. So far it not assigned any responsibility for the attacks.

Russian officials told local media that the explosions were in the regions of Belgorod, Voronezh, and Kursk, The Washington Post reported.

Russia also accused Ukraine of other attacks in the Bryansk region earlier this month. Ukraine has not claimed responsibility of any strikes.

Adversarial Thinking For Attacks On Bitcoin

BASF to wind down in Russia and Belarus