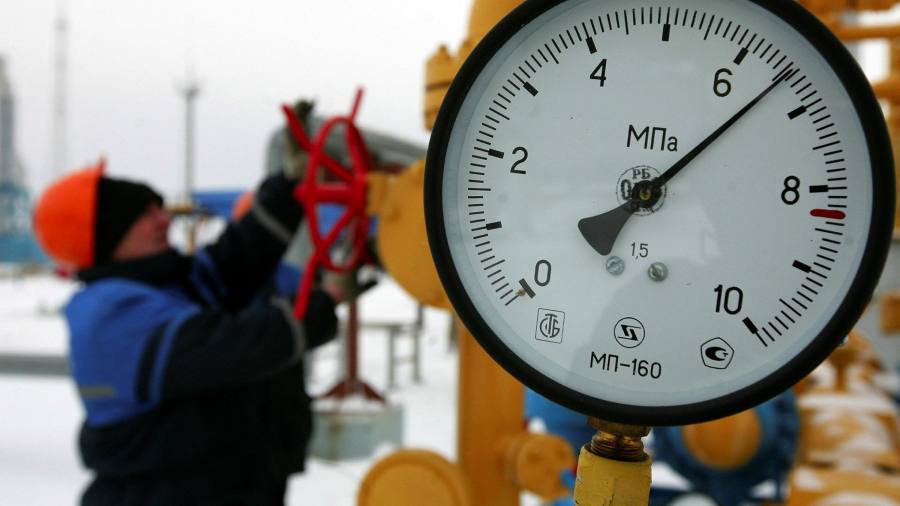 
Russia is to halt the flow of gas to Poland from Wednesday, according to the eastern European nation’s state-controlled gas group, stepping up Moscow’s efforts to weaponise energy supplies over the invasion of Ukraine.

PGNiG said in a statement on Tuesday that Russia’s state-owned supplier Gazprom had informed it of a “complete suspension of supplies” under its Yamal contract effective from 8am Polish time on April 27.

In a separate statement, the Polish energy group said that on April 12 it had refused to comply with the Kremlin’s decree mandating that buyers from “unfriendly” nations pay for gas in roubles through Gazprombank. It added that suspending the deliveries of natural gas would be in breach of the supply contract.

Anna Moskwa, Poland’s minister of climate and environment, tweeted to reassure Polish households that they would not suffer from shortages of the fuel because storage facilities are about 76 per cent full.

“Poland has the necessary gas reserves and sources of supply that protect our security,” she wrote.

Front-month future contracts tied to the TTF, Europe’s benchmark natural gas price, spiked as much as 15 per cent on Tuesday following local media reports on Russia’s plans to suspend gas flows to Warsaw.

The flow of gas to Poland from Russia, which comes through Belarus and Ukraine, plummeted on Monday to almost a tenth of levels three days earlier, according to data from the European Network of Transmission System Operators for Gas (ENTSOG).

Gazprom denied that gas supplies to Poland had been stopped. “Today Poland has to pay for gas supplies according to the new payment procedure,” said spokesman Sergei Kupriyanov.

How to Watch NBA Playoffs Online: Schedule and Streaming Services