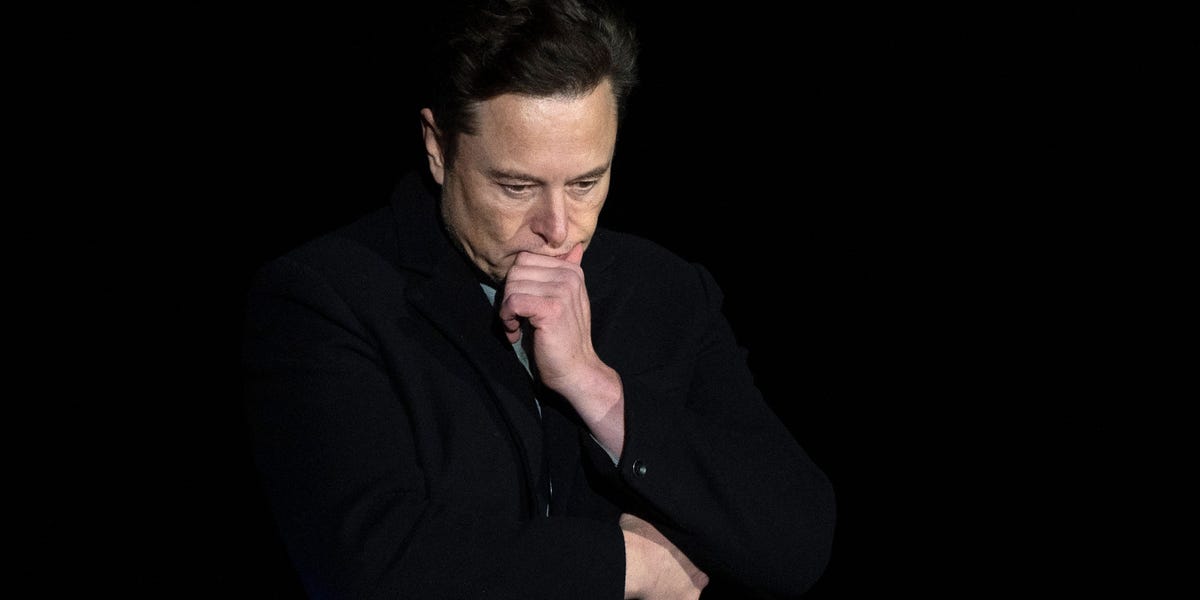 
Elon Musk’s $44 billion buyout of Twitter is a more than reasonable price to pay for the social-media platform, according to Wedbush Securities’ managing director.

In a coup for the tech billionaire, Twitter on Monday accepted Musk’s offer of $54.20 per share to take over the platform.

“In the near term, it’s more than a fair deal,” Ygal Arounian told Bloomberg in a Monday interview. “I think Elon is paying a premium to where Twitter should be trading.”

Twitter shares closed nearly 6% higher at $51.70 a share Monday, after the company’s board accepted Musk’s offer. The purchase price represents a 38% premium to Twitter’s closing level on April 1.

Arounian laid out his thinking, based in part on Twitter’s prospects in digital advertising revenue.

The Wedbush analyst said there are “signs of weakness” in the ad market, given the current macro and geopolitical headwinds. Russia’s war on Ukraine and the Federal Reserve’s interest-rate hikes to tackle red-hot inflation have raised concerns about economic slowdown.

Arounian expects Twitter’s results and outlook, expected to be published this Thursday, to be just as doubtful due to advertising-related stumbling blocks.

“So, [Musk is] paying a premium in a little bit of a questionable environment right now. And I think it’s more than a fair price,” the analyst said.

It’s not clear what Musk’s intentions are for Twitter. The Tesla and SpaceX CEO said Monday he wants to make the micro-blogging platform better “by enhancing the product with new features, making the algorithms open source to increase trust, defeating the spam bots, and authenticating all humans.”

Arounian said Twitter’s future value will depend on any changes Musk brings about.

“When you’re looking at the value and if it’s worth what it is… the big question for Twitter has always been around user growth,” he said. “I know Elon is really focused around free speech, making the platform better — ultimately that is where you’ll get the value for Twitter.”

As for challenges, Arounian said these lie in whether Twitter can accelerate user growth, monetize better, and grab a bigger chunk of the digital ad-market. A switch to a subscription-based model, rather than an ad-based one, could be another option.

“I think advertising has to be a part of Twitter,” the Wedbush analyst said. “I’m not sure how else Twitter could monetize even the way it is today.”

The deal, expected to close in 2022, will make Twitter a privately-held company once again. Cofounder Jack Dorsey said taking it private is the “correct first step” and Musk is the “singular solution” he trusts to lead the company.

Read more: Under the radar stock picks: An investing expert lays out how to find US equities winners that can outpace the S&P 500 — and reveals 10 ‘unglamorous’ gems poised for stellar returns

Contrary To Claims, Bitcoin Is Alive And Well