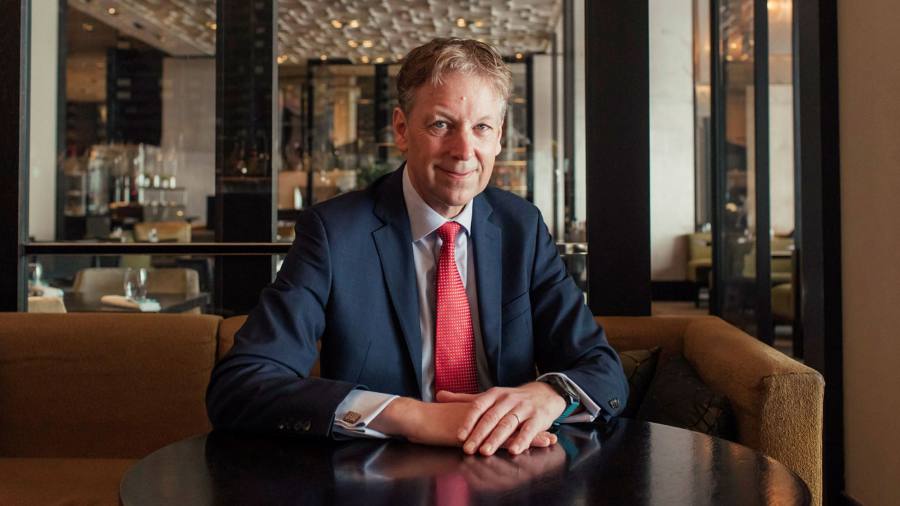 Rio Tinto: Stausholm has pressing issues to iron out


The last couple of years have been better for some natural resources stocks than others. Rio Tinto is a notable laggard. Since the big, Australia-focused miner dynamited rock shelters sacred to an indigenous tribe two years ago, the stock has persistently trailed peers.

Rio’s problems are operational as well as cultural. On Wednesday, the group announced a larger-than-expected drop in first-quarter production of iron ore. The shares fell almost 5 per cent in London trading.

Chief executive Jakob Stausholm has had a lot of cleaning up to do since taking over from Jean-Sébastien Jacques at the beginning of 2021. That includes paying out billions to simplify Mongolian copper project Oyu Tolgoi and lifting the lid on the repellent culture of some Rio workplaces.

Rio depends on Western Australia’s Pilbara region for its high-quality iron ore, like rival BHP. Rio iron ore shipments from there in the first quarter slipped more than 8 per cent year on year to 71.5mn tonnes. The company blamed pandemic-related work absences.

Curiously, broader Australian iron ore shipments have held up well so far this year, notes Ben Davis at brokers Liberum. Through April, weekly industry shipments rose about 4 per cent. That suggests peers, including smaller rival Fortescue, have more than kept up the pace.

Iron ore matters as much to Rio as a fair wind does to a sailor. The orange mineral contributed three-quarters of the miner’s ebitda over the past three years, helping fund more than $22bn of dividends.

Stausholm and his predecessors have tried to diversify earnings with more copper and aluminium. Despite big jumps in profits from both minerals since 2019, their share of ebitda has expanded little, at 28.3 per cent.

That explains why the market is giving Rio little credit for its efforts. Its earnings valuation still tracks below that of BHP, despite Rio’s near 10 per cent dividend yield.

Assuming global metals stockpiles stay skimpy, cash flows should hold up for Rio. Patient shareholders can bank the dividends. Flightier types will stick with rivals until the red dust under Rio finally settles.