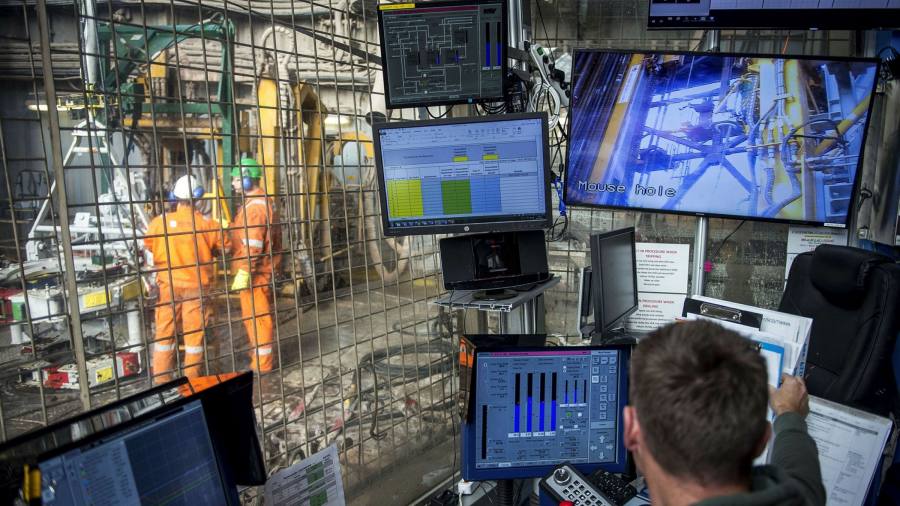 
The UK competition regulator has said a £2.6bn merger that would create one of the world’s largest offshore drilling companies could lead to higher prices for oil and gas producers in the North Sea.

On Friday the Competition and Markets Authority said it would open an in-depth probe into a deal between Maersk Drilling and Noble Corporation unless the companies offered solutions to its concerns within five working days.

Maersk and Noble agreed in November to create a new company named Noble Corporation, which would be listed on the New York and Copenhagen stock exchanges, and split the ownership on a 50/50 basis between existing shareholders. The deal was intended to close in mid-2022.

Both companies operate platforms known as “jack-up” rigs used to drill oil and gas in the North Sea, triggering concerns from the UK regulator that two of the four main suppliers in the market would be merged into one.

The two companies combined would operate 39 rigs worldwide but said in a statement last week that they would be willing to sell some capacity to meet CMA concerns.

The deal has already been approved by regulators in Brazil, Norway and the Republic of Trinidad & Tobago but the CMA said it was “concerned that the combined businesses would not face sufficient competition after the merger, which could lead to higher prices and lower quality services for oil and gas producers in the North Sea”.

A Maersk Drilling spokesman said it still expected to be able to close the transaction in mid-2022, “subject to conditional phase 1 antitrust clearance being obtained from the CMA”.

The UK government has pushed for more North Sea oil and gas production since Russia’s invasion of Ukraine.

In a speech in April Kwasi Kwarteng, secretary of state for business, energy and industrial strategy, said Britain needed to “maximise domestic production in the North Sea to protect jobs and reduce reliance on imports”.

The North Sea is one of the most mature oil and gas basins in the world and is currently forecast to decline at an annual rate of 5-7 per cent. Its use as an energy source has grown increasingly contentious in the wake of the war in Ukraine, which has sent the price of oil and gas soaring.

Colin Raftery, senior director of mergers at the CMA, said: “Offshore drilling services are critical for oil and gas producers. Our investigation showed that Noble and Maersk have competed closely in the past and face only limited competition.”