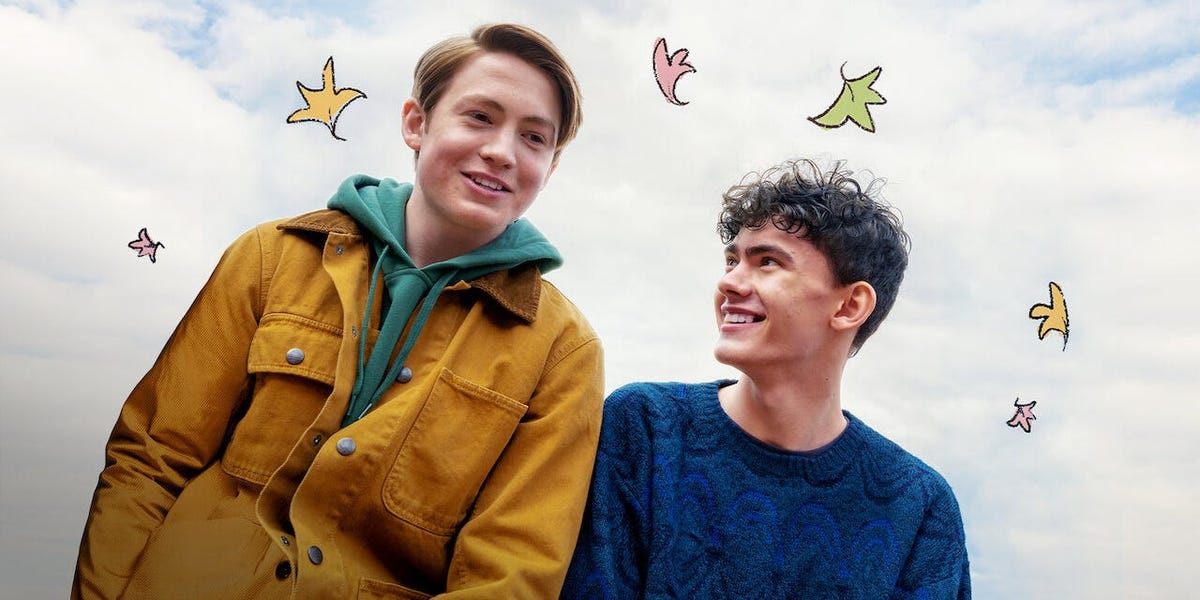 “Heartstopper,” Netflix‘s latest original series, is set to debut on April 22. The show is based on the series of web comics and graphic novels by author and artist Alice Oseman.

The show follows Charlie Spring, one of the only openly gay kids at his all-boys secondary school. He gets seated next to the school’s rugby star, Nick, and the two form an unlikely friendship, which eventually blossoms into something more. The coming-of-age story explores aspects of friendship, love, and discovering your identity.

Check out the trailer for ‘Heartstopper’

The whole first season of “Heartstopper” was written by Alice Oseman, and directed by Euros Lyn, best known for directing episodes of “Doctor Who,” “Torchwood,” and “Daredevil.” Early reviews of the show are largely positive, and it currently holds a “100% Fresh” rating on review-aggregator Rotten Tomatoes.

Where to watch ‘Heartstopper’

You can watch “Heartstopper” exclusively on Netflix. All episodes will be released on April 22.

Netflix‘s Basic plan costs $10 a month, and lets you stream in standard definition on one screen at a time. For $15.49 a month, the Standard plan streams content in high definition on up to two screens. For the best quality and most screens (four at a time), you can upgrade to Netflix‘s Premium plan for $20 a month.

You can watch Netflix on most major connected devices, including smartphones, tablets, media players like Fire TV and Roku, and smart TVs.

How many episodes are in ‘Heartstopper’ season one?

“Heartstopper” will have eight half-hour episodes in its first season. Netflix will release all eight episodes at once.

What time will ‘Heartstopper’ be released?

Who is in the cast of ‘Heartstopper’ on Netflix?

Nearly the entire main cast of “Heartstopper” is made up of teen actors who have never acted professionally before. Joe Locke makes his acting debut as main character Charlie, while Kit Connor (“Rocketman,” “Ready Player One”) stars as Nick.

Jenny Walser, who recently had a role in “Call The Midwife,” plays Tori, Charlie’s older sister. Fans of Oseman’s books may recognize Tori as the main character of her first novel “Solitaire.”

It’s also been reported that there are some surprises still under wraps, including the actors playing Nick’s mom and the all-boys school headmaster.

Where can I read the ‘Heartstopper’ graphic novel?

The “Heartstopper” graphic novel series is still in progress and available online to read free of charge. You can read it on Tapas, a website that publishes web comics and graphic novels. Though the comic is in its seventh volume, it’s unclear how much of the story season one of

You can also buy volumes one through four of “Heartstopper” on Amazon and Bookshop.

Has ‘Heartstopper’ been renewed for a second season?

There’s no word on whether or not Netflix has renewed “Heartstopper” for a second season. We’ll update this post if the streamer greenlights new episodes of the series.