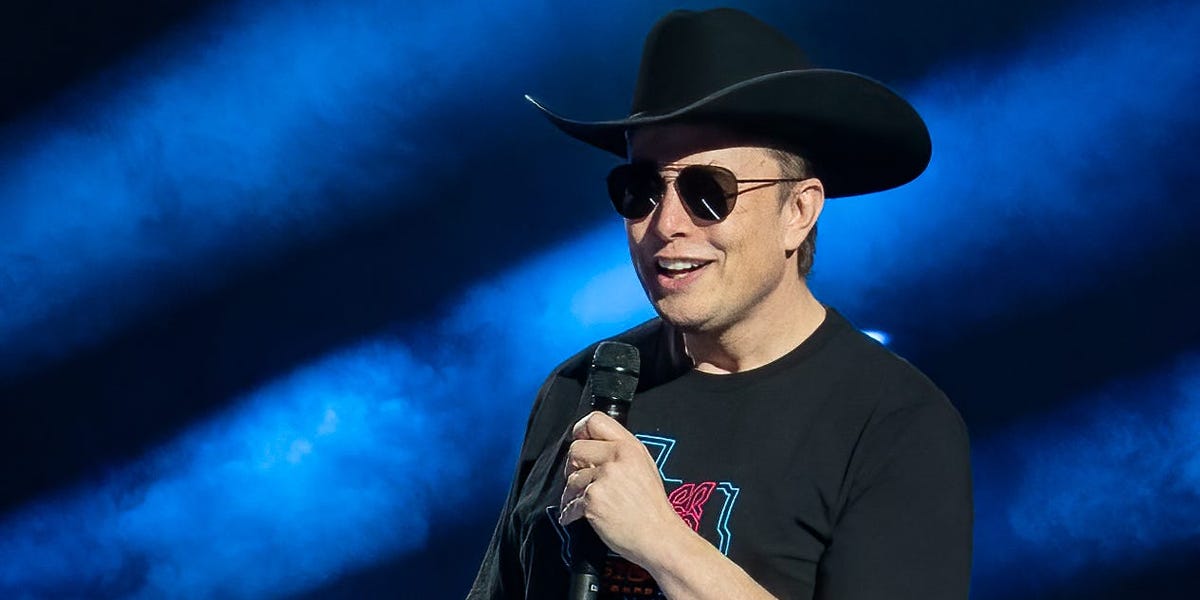 Here are the key numbers:

Tesla’s revenue is up 81% year-over-year, while earnings per share increased more than doubled. Shares of the company rose more than 4% in late trading after the announcement.

Analysts had high expectations for the quarter, which Tesla closed with a yet another record number of vehicles delivered to customers.

Like automakers across the globe, Tesla has weathered severe parts shortages, inflation, supply-chain disruptions, and factory shutdowns throughout the pandemic. But the company has largely managed to rise above the chaos and continue accelerating vehicle production to meet strong demand.

Tesla said it expects the difficulties to drag on at least through the end of this year. “Our own factories have been running below capacity for several quarters as supply chain became the main limiting factor, which is likely to continue through the rest of 2022,” the company said in its earnings report.

CEO Elon Musk said last year that he wouldn’t appear on any more earnings calls, but that didn’t last long. Musk confirmed on Twitter that he will be on Wednesday afternoon’s call, which should keep things interesting.

Investors will be on the lookout for Musk and other executives to give updates on how a COVID-19 lockdown in Shanghai is impacting Tesla’s factory there. Tesla may also discuss the progress of its next-generation, in-house battery cells and how production is going at new factories in Berlin and Austin, Texas.

Here’s why food shortages are unlikely to occur in the U.S.