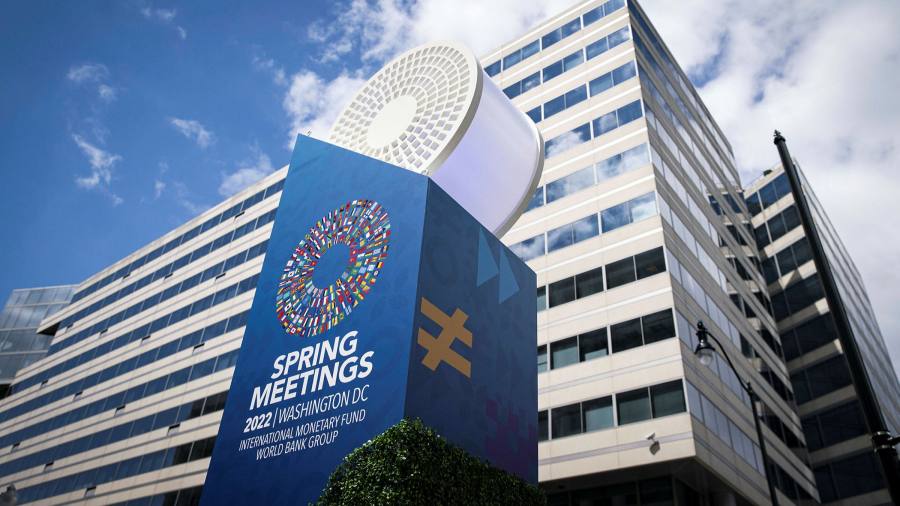 
The IMF has warned governments against relying on short-term improvements to their public finances stemming from higher inflation, saying these rarely provide lasting relief from fiscal pressures.

The fund’s Fiscal Monitor, published on Wednesday, showed the surge in inflation over the past year had lowered both borrowing and debt burdens in advanced and emerging economies. But this benefit was not sustainable, especially with higher food and energy prices adding to pressures on government budgets caused by Russia’s invasion of Ukraine, it said.

Vitor Gaspar, the IMF’s head of fiscal policy, said “many countries are facing narrowing fiscal space”, with public budgets likely to come under more pressure as interest rates rise across the world.

The IMF’s report showed this unexpected resurgence in inflation had lowered both public debt and borrowing levels as a share of GDP, compared with expectations made in October 2020 when the fund expected no rise in global prices compared with normal trends.

While the IMF predicts fiscal balances may benefit from higher inflation this year too, the surge in prices would soon lead to higher interest rates — and a greater burden of servicing government debt.

“If you had a situation where high and volatile inflation were a permanent characteristic of the economy, the attraction of nominal bonds as an asset would be reduced and the financing conditions of treasuries would significantly deteriorate,” Gaspar said.

The type of inflation seen globally, he added, would put great pressure on government budgets because higher food and energy prices undermined living standards of poorer households, which spend a much larger proportion of their incomes on necessities.

“The government has a special role to play when things go wrong,” Gaspar said. “It is very important that everybody has access to decent nutrition and that hunger is avoided everywhere.” 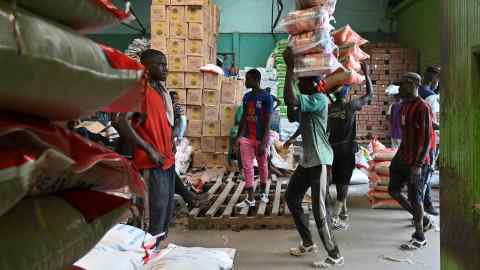 He urged countries able to finance support to offer poorer households cash payments rather than subsidise prices, so that consumers still faced an incentive to cut back on goods that had become much more expensive.

He understood that there was also a role for smoothing some price changes when they were extremely volatile.

Countries that had little space to borrow or reprioritise spending “were facing a very difficult situation”, Gaspar said. He added that the international community’s efforts to relieve debts and allocate new resources to poorer countries was “making progress”, but accepted that was not enough for many.

Does PNC Financial Stock Belong In Your Portfolio?

Bitcoin Continues To Flow Out Of Exchanges