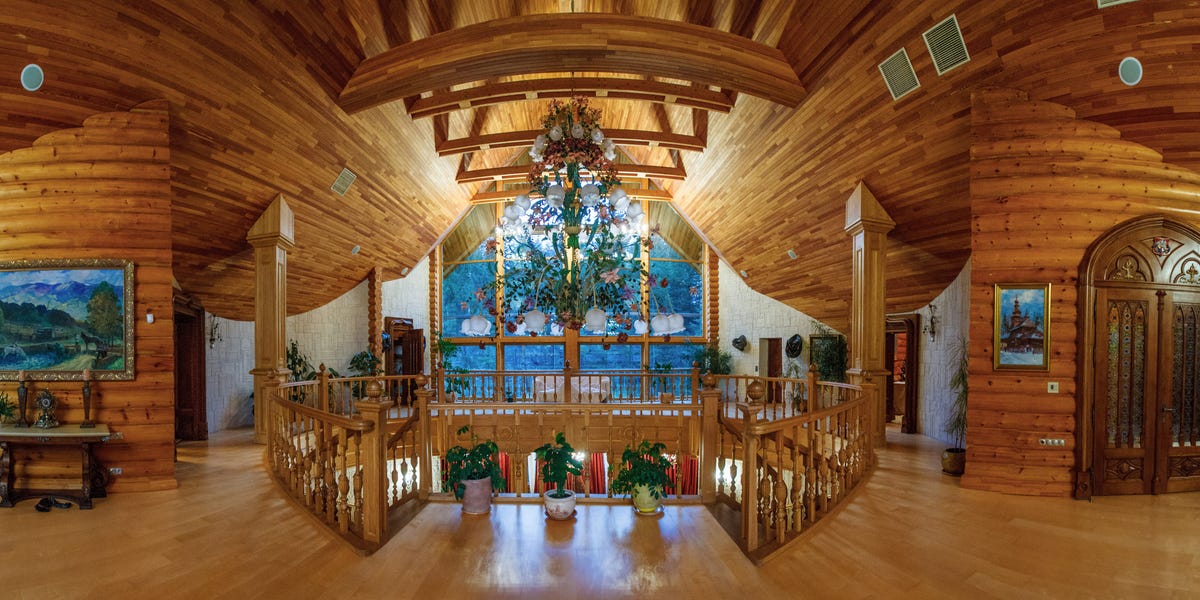 
Viktor Medvedchuk, a Ukrainian tycoon with close ties to Russian President Vladimir Putin, is having a terrible, horrible no good, very bad week.

On Tuesday, the pro-Russia politician was captured by Ukrainian forces after escaping house arrest on treason charges earlier this year. President Volodymyr Zelenskyy shared a photo of a haggard-looking, handcuffed Medvedchuk on Telegram as proof of his arrest.

Then, on Thursday, Ukrainian authorities said they seized a trove of assets belonging to Medvedchuk, including 23 houses, 32 apartments, 30 plots of land, 26 cars, and one yacht.

Over the last three decades, Medvedchuk has utilized his close relationship with Putin — who is godfather to Medvedchuk’s youngest daughter — to install himself as one of Ukraine’s most powerful backroom politicians, as well as one of its richest, with an estimated worth of $620 million, according to Forbes.

Medvedchuk was even thought to be Russia’s top choice as a replacement for Zelenskyy as the Kremlin’s puppet leader in Ukraine if Kyiv had fallen after the invasion.

The Kremlin on Wednesday shot down Ukraine’s offer to swap Medvedchuk for Ukrainian prisoners, seemingly cutting ties with the captured tycoon.

How To Protect Client Data From Breaches