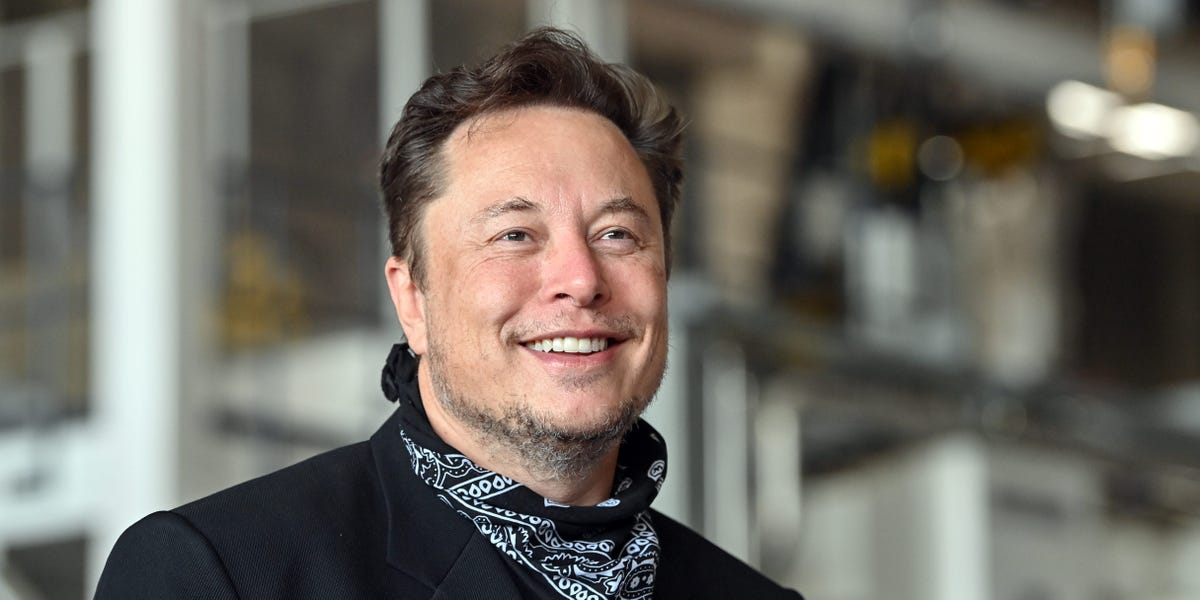 
A teenager who made an enemy of Elon Musk by creating a Twitter account to track his private jet hasn’t reacted well to the billionaire’s offer to buy the social-media platform outright.

“Oh no,” Jack Sweeney, 19, tweeted Thursday, adding: “Probably good for Twitter but probably not me lol.”

Sweeney entered the spotlight at the start of 2021 when it emerged that Musk offered him $5,000 to take down the jet-tracking Twitter account. Musk told him it was a “security risk” and he didn’t want to be “shot by a nutcase,” according to Protocol, which first reported the story.

Sweeney later told Insider he thought the amount of money Musk offered was too low for the satisfaction he got from running the account.

The account, “Elon Musk’s Jet,” has 402,000 followers. Sweeney said he started the account in June 2020 and uses bots to scrape publicly-available air-traffic data, thereby alerting the account’s followers to the movements of Musk’s private jet.

Musk said in a tweet in January that social-media accounts discussing his whereabouts were “becoming a security issue.”

Musk disclosed in early April that he’d taken a 9.2% stake in Twitter. The social media site then announced he’d been appointed to the company’s board, but said five days later that Musk had turned down the position.