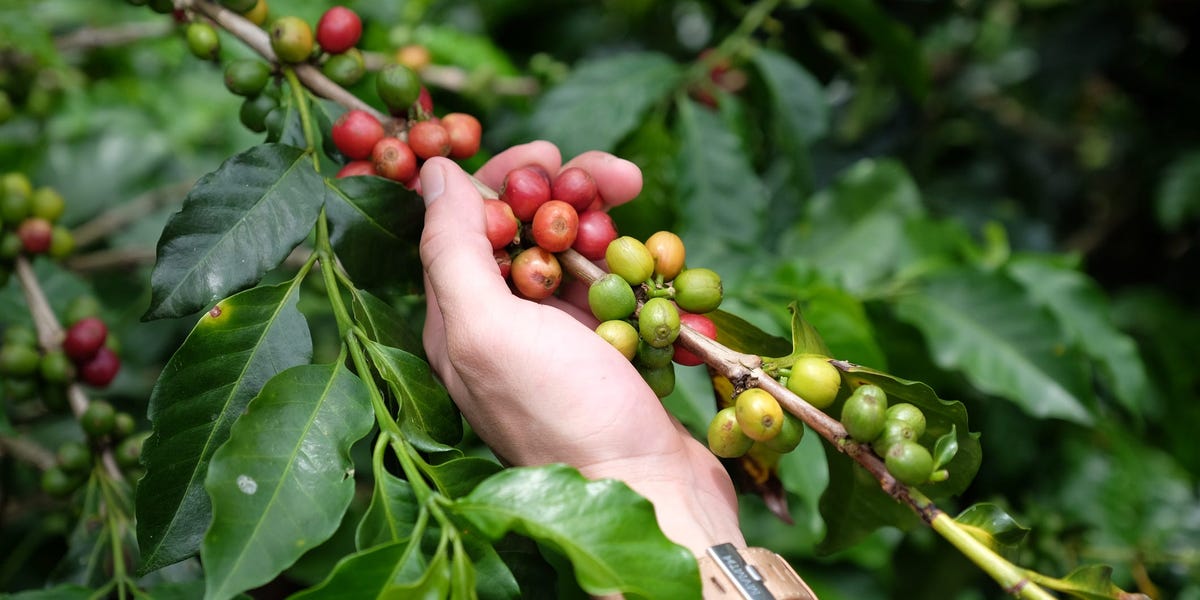 No Coffee Sanctions, but Some Sellers Avoiding Russia


Russia is the one of the top coffee consumers in the world, but the invasion of Ukraine is causing a significant disruption in the bean supply.

Some traders are diverting shipments or otherwise avoiding deals with Russia, sources at an industry conference told Reuters.

The actions are not compelled by any sanctions or embargoes on coffee — unlike with oil, diamonds, or gold — but appear to be motivated more by concern over payment and shipping concerns, Reuters reported.

Sources at last week’s SCA Coffee Expo also told the news service that safety of ships in the Black Sea was a concern.

Another source at the conference told Reuters that some companies are using cryptocurrencies to settle transactions, while one company was bartering coffee beans for much-needed fertilizers.

Back in March, Brazilian traders added Russia to the list of high-risk countries that require prepayment on any new deals, Reuters reported. The list also includes Syria, Lebanon, and Iran.

“Too many uncertainties right now in terms of their ability to pay, so new deals only with 100% payment upfront,” coffee broker Thomas Raad told the wire service at the time.

A Brazilian coffee association said in March that some of its members had not received some payments for Russian shipments, and expressed concerns that container ships would not be processed in Russia by Maersk, CMA CGM and MSC.

The impact so far has been a 20% increase in the price of coffee in Russia, one agricultural broker said last week.

Last year, Russia consumed 4.6 million 132-pound bags, and brokers anticipate this disruption will reduce demand by as much as 1.8 million bags.