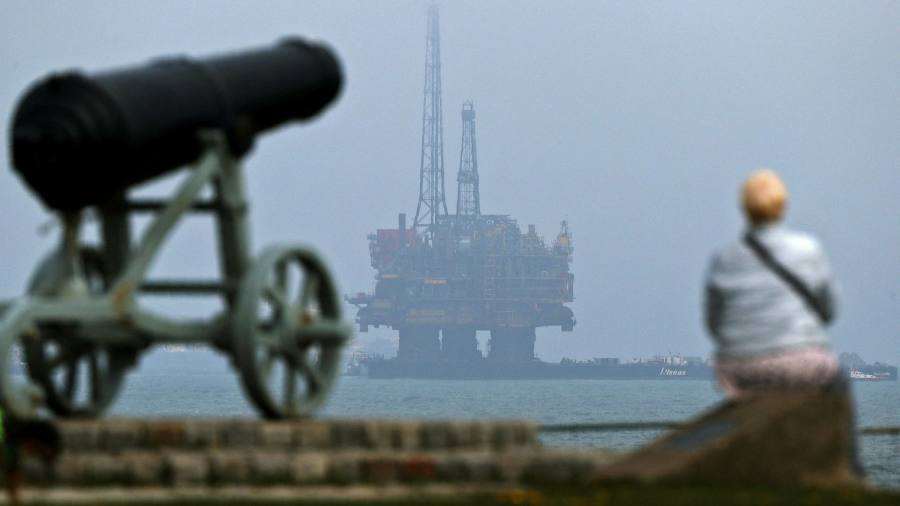 
Shell paid no tax on its oil and gas production in the UK’s North Sea again last year even as a global energy crunch pushed prices for the fuels to record levels.

Tax refunds related to the decommissioning of old oil platforms meant that rather than paying tax on its upstream operations, Europe’s biggest oil company received $121mn from the UK treasury in 2021, according to details of its global payments to governments released by Shell on Tuesday.

The annual reports, which Shell is required to publish under UK law, show it was the fourth year in a row that Shell paid no UK tax on its North Sea oil and gas production.

The UK-headquartered energy major paid $95mn in taxes and other fees in 2017 but has since received annual payments of between $99mn and $141mn from the UK treasury due to the refunds, which have offset any taxes owed.

By contrast Shell paid $4.5bn in taxes, production entitlements and fees in Norway in 2021, the report shows, largely due to the Ormen-Lange gasfield, which Shell operates in partnership with the Norwegian state.

Dustin Benton, policy director at the Green Alliance think-tank, said the disclosures would add to calls for a windfall tax on oil and gas producers to help fund investments in greener technology and support households struggling with soaring energy bills.

“Taking some of the money from these super normal profits that are being made now and putting them into the clean energy technologies is just a really obvious thing to do,” he said.

The current fiscal regime for oil and gas dates to 2016 when then-chancellor George Osborne cut taxes and expanded the industry’s ability to offset the expense of plugging old wells and removing equipment.

The changes were aimed at increasing investment into the UK continental shelf at a time when plunging oil prices had raised questions over the future of the sector.

Shell’s largest decommissioning project is the Brent oil and gasfield, consisting of four oil platforms. It decommissioned the first platform in 2017, the second in 2019 and began to dismantle the third in 2020. Production through the fourth platform, Brent Charlie, continues.

The company said this month it planned to invest £20bn-£25bn in the UK energy system over the next decade and had earmarked more than 75 per cent for low and zero-carbon projects, including offshore wind, hydrogen and electric vehicle infrastructure.