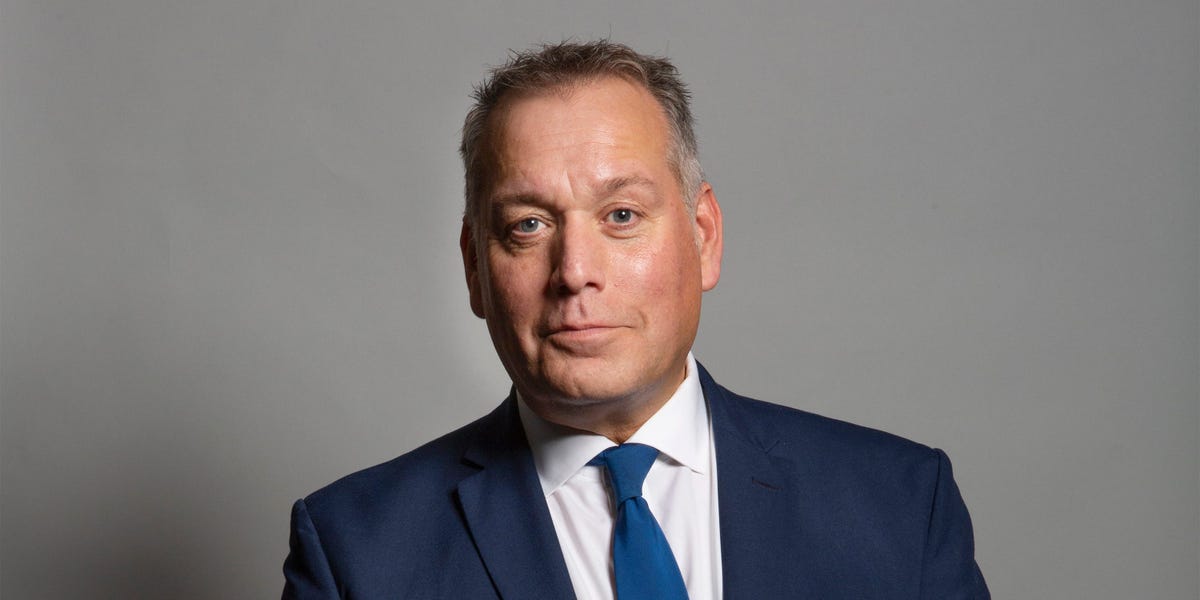 
Conservative MP David Warburton took a loan of close to £150,000 from a Russian-born businessman without declaring it, according to newspaper reports.

Warburton also faces allegations of sexual harassment and cocaine use, detailed in a report by the Sunday Times, which published a photograph that it said showed the MP sitting next to an oven tray covered with lines of the Class A drug.

The paper said he had failed to declare a loan of more than £100,000 from the Russian-born businessman Roman Joukovski, a British citizen who worked as an investment banker.

Warburton told the Sunday Telegraph he had “enormous amounts of defence” for the allegations against him, and denied any wrongdoing.

Warburton had the whip withdrawn following the Sunday Times report. The Times reported whips were informed of the allegations of sexual harassment and drug use at least a fortnight ago.

The MP has never declared the loan in his entry on the register of members’ financial interests. But in February 2018, he declared he was receiving rental income of more than £10,000 a year from a property worth more than £100,000 for a residential property in Somerset. His entry said he had acquired the property on September 14 2017 and started receiving rental income from December 6 2017.

Warburton, with his wife Harriet Warburton, who works for him on a taxpayer-funded parliamentary salary of up to £40,000, are both listed on Companies House as controllers of the property firm Oflang.

The Financial Conduct Authority (FCA) refused to certify Joukovski as a “fit and proper person” in 2014, the Sunday Times reported. Joukovski’s firm, Dolfin Financial UK Ltd, was banned from engaging in regulated activity by the FCA in 2021.

Warburton organised a meeting between Joukovski and then backbench MP Jacob Rees-Mogg in Parliament’s Pugin Room in 2017, according to emails seen by the Sunday Times. The newspaper said emails showed Warburton knew of the FCA’s refusal to certify Joukovski at the time of the meeting.

His failure to declare the loan could lead to an investigation by Kathryn Stone, the parliamentary commissioner for standards.

Parliamentary rules stipulate that while personal loans generally do not need to be declared, “both the possible motive of the giver and the use to which the gift is to be put should be considered. If there is any doubt, the benefit should be registered.”

The rules also say that the exemption for personal loans is only if it “could not reasonably be thought by others to be related to membership of the House”. Access to the Pugin Room in Parliament is restricted to MPs and their guests.

19 Million Bitcoin Have Been Mined