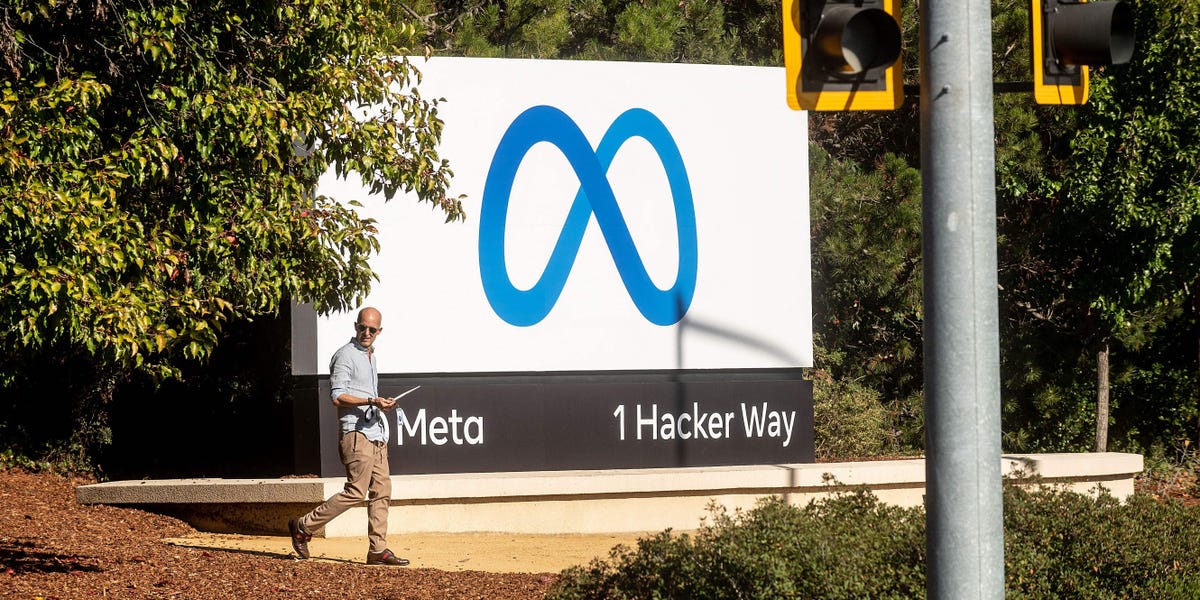 Meta Drops COVID-19 Booster Requirement for Staff in US Offices


Meta employees returning to US offices are no longer required to receive a COVID-19 booster shot prior to resuming in-person work, a reversal of its previous policy.

Meta, which owns Facebook, has stopped mandating COVID-19 boosters for US employees going back to the office, the company said Friday, as first reported by Reuters. Despite the change, a Meta spokesperson told Insider booster shots are still “strongly recommended” by the company.

“We updated our requirements in early March to align with CDC guidance and now COVID-19 boosters are no longer required for entry, though strongly recommended,” Meta spokesperson Tracy Clayton said in a statement to Insider. “The primary vaccination requirement (1- or 2-shot series) remains in place.”

Meta began bringing employees back to its US offices on March 28 after several prior delays.

In January, when Meta previously expected to reopen its campus to workers, the company pushed back its return date to March 28 and announced it would require booster shots for all US staffers going back to the office. The change came as COVID-19 cases fueled by the Omicron variant surged across the US.

Other tech giants are slated to bring workers back to US offices this month as well.

Starting Monday, Google employees in some US offices will resume in-person work in a hybrid capacity; most will spend about three days in the office and the other two where they choose, according to Reuters, which viewed an internal email about the policy.

Meanwhile, Apple has set an April 11 date for a phased return approach. Employees will start by working in the office at least one day per week and gradually build up to at least three days per week on May 23, according to Bloomberg, which viewed a memo from Apple CEO Tim Cook about the policy.

Hiding Your Money Under A Virtual Mattress