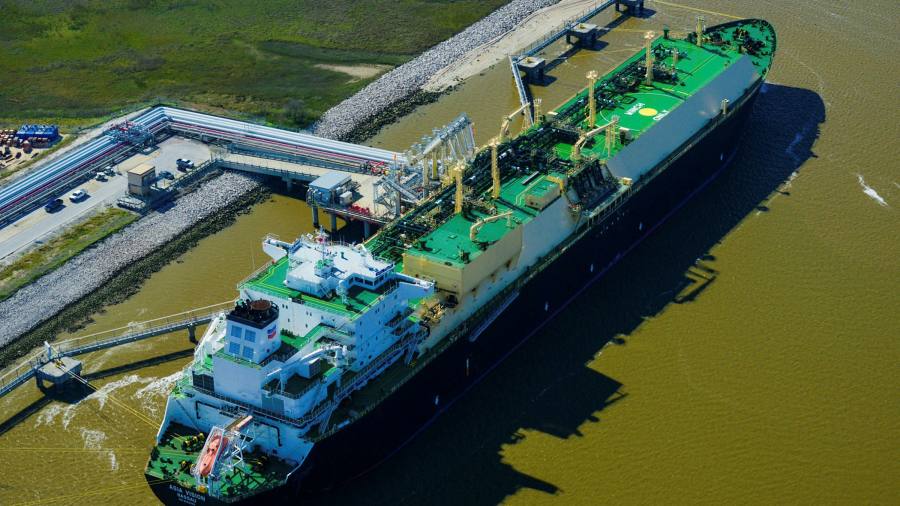 
As late as the beginning of this year, Europe’s policy on gas import pricing was being formulated in the buyers’ market that had been dominant since a 2008 price crash. Those conditions no longer apply.

Europe needs to execute a rapid volte-face on how it contracts to buy natural gas from international suppliers from outside Russia if it is to lessen its energy dependence on Moscow.

The joint EU-US communique of last week encouraging US liquefied natural gas exports to Europe is helpful, but not sufficient. Directing or redirecting spot market cargoes from the US to Europe is relatively easy to support. A short-term fix is also easier to reconcile with European climate commitments to long-term net zero carbon emissions.

The export of American LNG cargoes has been more weighted to the spot market for years than production from suppliers such as Qatar, which has, at least in the past, been more insistent that its LNG be contracted for specific destinations.

Also, more spot market LNG has been available in recent months from Nigerian facilities, perhaps because less gas was demanded by the country’s domestic buyers.

Now, though, European industrial and household gas consumers may be effectively forced to lock in long-term LNG procurement. At the moment, that looks cheaper than accepting today’s absurdly high spot market prices, but in a few years (or months) long-term contracts can mean accepting a premium price for relative security.

Europe’s gas supply trade-offs therefore require not only potentially expensive burdens on consumers and industries, but obtaining policy commitments from US regulators and legislators.

For example, it was only on February 18 that the US Federal Energy Regulatory Commission issued a broad new policy guidance for natural gas projects, including the LNG terminals and gas pipelines necessary for new exports to Europe.

Given the very strong support from the US public for actions to aid Europe, this pause in regulatory strictures on gas exports is in place — for now. Not forever, though, given that party and climate activists will bring continuing pressure before the 2022 midterm and 2024 general elections.

So while administration and regulators’ support for Europe against Russian influence is strong now, LNG approval processes are long. Europe does not have an eternity to cash in its political capital.

The sponsors for such projects, and their financiers, are also well aware that Europe’s LNG importing capacity is nearly maxed out. Germany and France now propose to contract for floating regasification plants to be moored near existing gas pipelines. Spain has uncommitted import capacity, but limited connectivity with France and the rest of Europe.

There are now discussions between France and Spain about reviving the MidCat gas pipeline project to link the countries’ gas systems, which was abandoned in 2019. Any restart would face economic, environmental and community objections.

The first available new US LNG is being supplied by Venture Global’s new Calcasieu Pass plant, which started shipping to Europe on March 1. The Calcasieu Pass Project uses a modular LNG liquefaction plant design from Baker Hughes’ Avenza, Italy facility, and can be gradually expanded over the coming months and years. Venture Global is seeking FERC approval for a Calcasieu 2 project by next February, and already has pipeline capacity to feed its gas.

More modules have been contracted by Venture Global for another facility, Plaquemines LNG, close to New Orleans. Those would be gradually started within 30 months from April 2025.

Cheniere Energy’s Sabine Pass LNG export facility, also in Louisiana, is currently being expanded for a sixth large “train”, as the liquefaction plants are called. It is being “commissioned” now and is expected to be available later this year.

But once you get beyond these projects, FERC approvals and even site preparations are years away. The LNG liquefaction plant operators like the rates now available on the spot energy market.

Europe cannot maintain its competitive position while paying those high spot prices. It can only grab more certain and secure LNG capacity with long-term contracts, even if doing so contradicts a decade-long policy goal.

Russia’s Economy Is Crashing, Devastated by Putin’s War in Ukraine