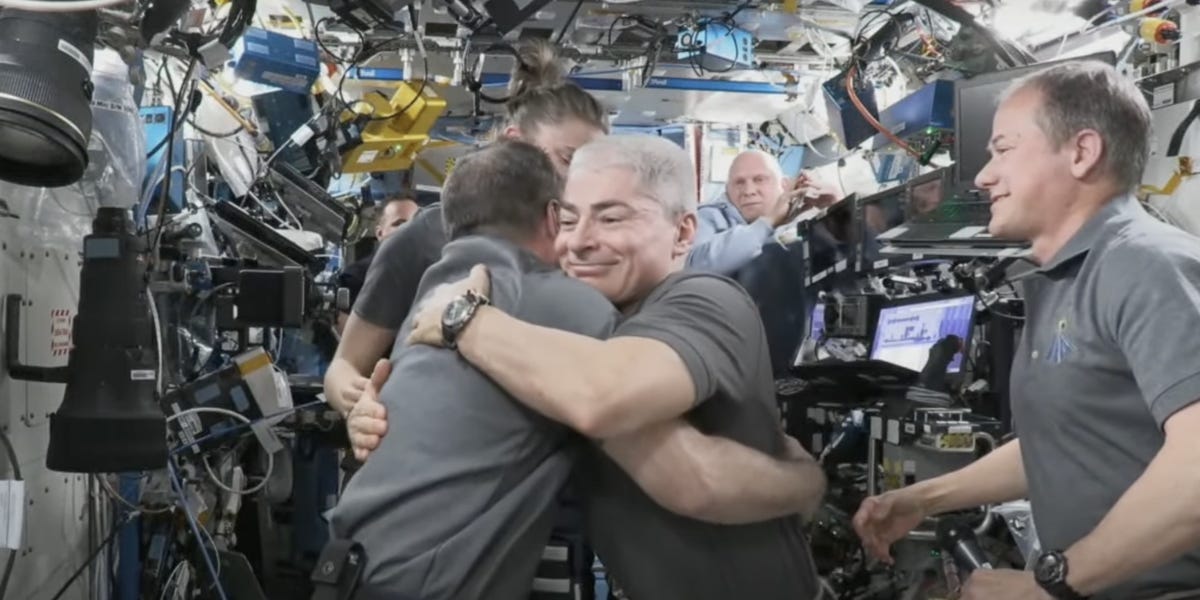 Russia Returns US Astronaut From ISS Despite Ukraine Tension

The trip is an example of increasing rare US-Russian cooperation after the Russian invasion of Ukraine and Western retaliatory sanctions severed many of the ties between the two.

The spacecraft landed in Kazakhstan at 7:28 a.m. ET on Wednesday.

Vande Hei’s record-breaking achievement was marred by raised tensions between Russia and the US.

In recent weeks, Russia’s space agency chief Dimitry Rogozin has criticized the US sanctions in aggresive social-media posts, including a public spat on Twitter with former US astronaut Mark Kelly.

A heavily edited video aired by the State-Owned RIA Novosti and shared by NASA Watch on March 5 hinted at the possibility that Russia could refuse to return Vande Hei to Earth, stranding him in orbit.

It showed Russian cosmonauts seemingly waving goodbye at Vande Hei before boarding a shuttle departing from the ISS.

Rogozin, however, said on March 11 that Vande Hei would come back to Earth as planned, and dismissed what he called “hysterical” news reports suggesting otherwise, per Space.com. NASA also confirmed the return would proceed as normal.

Vande Hei’s trip broke the longest continuous spaceflight record — previously set by Kelly in 2016 — by 15 days. During his trip, he studied muscle loss in space, kidney health, and fire safety among other topics, as shown in a tweet below.

Roscosmos cosmonaut Anton Shkaplerov handed over command of the ISS to NASA astronaut Tom Marshburn on Tuesday in a collegial ceremony, during which he said the crew “worked together very hard.”

“We worked very hard, like one crew, and we did not have problems,” he said.