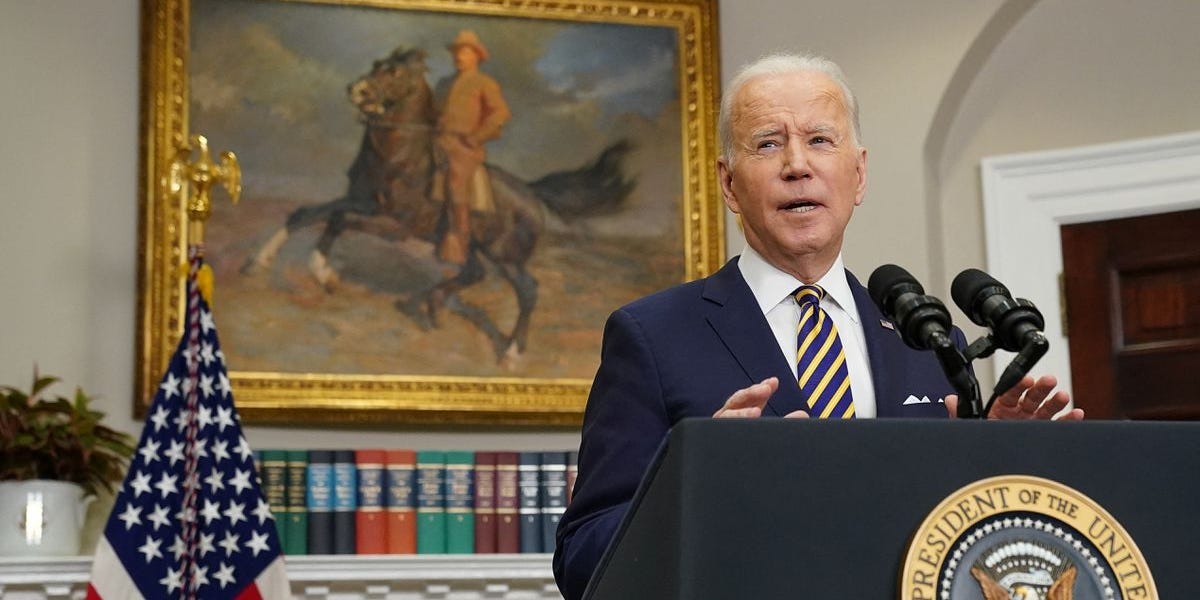 
President Joe Biden on Tuesday signed into law legislation that will make lynching a federal hate crime for the first time in US history, in what is a monumental achievement that eluded generations of lawmakers, civil rights groups, and activists.

The Emmett Till Anti-Lynching Act is named in honor of a Emmett Till, a 14-year-old Black boy who was kidnapped and murdered in Mississippi in 1955.

The law stipulates that conspiracies to commit crimes where hate is a driving factor and which result in death or serious injury will be considered a hate crime punishable by up to 30 years in jail.

Biden exalted in the signing at the White House, speaking of the years of effort that it took for the legislation to make its way through Congress, creating at last some form of closure for those who were denied justice in the past.

“No federal law expressly prohibited lynching. None. Until today,” he said.

This is a developing story. Check back for updates.

EU and Russia in stand-off over rouble payments for gas