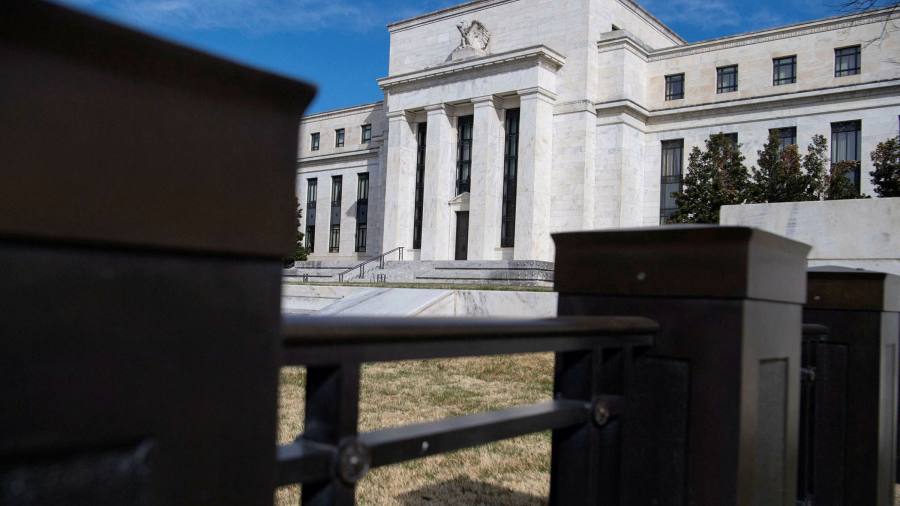 Short-term US government bonds hit with fresh bout of selling


Shorter-dated US government bonds dropped in price on Monday in the latest sign of how investors are expecting the Federal Reserve to aggressively tighten monetary policy in an attempt to rein in inflation.

The yield on the two-year Treasury note, which moves inversely to its price, rose 0.11 percentage points in early European trading to 2.4 per cent, leaving it up more than 1.6 percentage points since the end of last year.

Short-term bonds have sold off more vigorously this year than ones at the longer end of the spectrum as expectations for a series of Fed rate rises in coming months weigh on the longer-term economic growth forecast.

In a sign of those concerns, the five-year Treasury yield on Monday rose above the 30-year yield for the first time since 2006. A so-called yield-curve inversion of this nature reflects concerns that the Fed’s attempt to battle inflation could over time depress growth or even cause a recession.

Consumer price inflation in the US hit a 40-year high of 7.9 per cent in February, with analysts expecting the surge to continue as price disruptions caused by industries reopening from coronavirus lockdowns were exacerbated by the Ukraine war causing soaring commodity costs.

“What is uniquely dangerous about this war is that its inflationary impact has hit at a moment when the world economy is exiting the Covid pandemic, with inflationary pressures already at a generational high,” Anatole Kaletsky of Gavekal Research said. 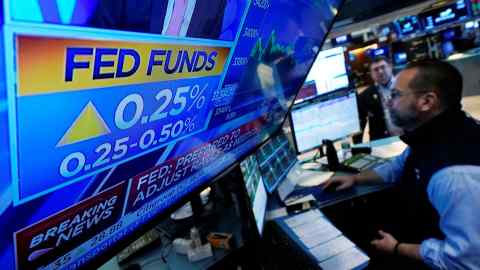 “An inflation rate of 4 or 5 per cent seems very likely to become embedded and pervasive in the US economy.”

Citi analysts said last week the US central bank was likely to raise borrowing costs by half a percentage point at every one of its monetary policy meetings from May to September. Goldman Sachs analysts said on Friday that they now expected the 10-year Treasury yield, which stood at just over 2.5 per cent on Monday, to hit 2.7 per cent by the end of 2022.

Why Bitcoin Has No Competition