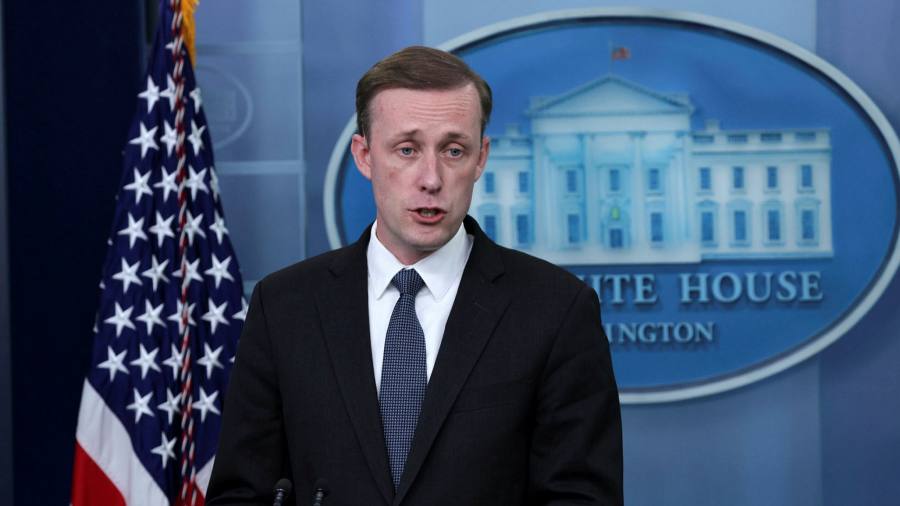 
The US has threatened to impose sanctions on individuals and companies outside Russia that are helping it circumvent western penalties imposed due to the war in Ukraine, in what would be a significant escalation of its efforts to financially isolate Moscow.

Jake Sullivan, the US national security adviser, said Washington was ready to widen its net of economic and financial punishment around the world to include “secondary” sanctions. He was speaking to reporters on Air Force One as President Joe Biden travelled from Belgium to Poland on Friday.

“We have a number of tools to ensure compliance, and one of those tools is the designation of individuals or entities in third-party jurisdictions who are not complying with US sanctions or are undertaking systematic efforts to weaken or evade them,” Sullivan said.

He added: “We are prepared to use them if it becomes necessary.”

Sullivan’s remarks come as the US and its allies are growing concerned that Russia will try to bypass the financial isolation imposed by the west by finding alternative sources of foreign currency and business deals to prop up their economy and the rouble.

The imposition of secondary sanctions would undercut any such efforts, but would potentially increase the negative spillover on the global economy, forcing companies and investors around the world to choose between doing business with the west or with Russia.

Asked about the idea of secondary sanctions after a summit on Friday, European Commission president Ursula von der Leyen said the allies were now looking “deep” into the sanctions regime to identify any loopholes or efforts made by Russia to get around the penalties. They would then do everything within their own system to “close the loopholes and make circumvention impossible”.

Sullivan’s threat to wield such sanctions comes amid an intense debate between the US and its European allies about how to handle China’s position on the Ukraine war. Some fear that Beijing may aid Russia both militarily and economically, including as a back door for sanctions evasion. 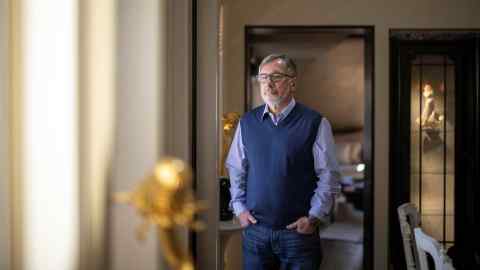 The US has warned Beijing that it will face “consequences” if it were to help Russia, but it has not specified the measures it would adopt. US and European leaders have been trying to co-ordinate their approach to Beijing in advance of an EU-China summit in early April.

Speaking on CNBC on Friday, Treasury secretary Janet Yellen said it was premature to impose sanctions on China. “I don’t think that that’s necessary or appropriate at this point. We as senior administration officials are talking privately and quietly with China to make sure that they understand our position,” she added.

“We would be very concerned if they were to supply weapons to Russia, or to try to evade the sanctions that we’ve put in place on the Russian financial system and the central bank. We don’t see that happening at this point.”

Next week, Wally Adeyemo, the deputy US Treasury secretary, is heading to European countries including the UK, Belgium, France and Germany, to co-ordinate sanctions policy in connection with the Ukraine war. European countries have traditionally resisted the imposition of secondary sanctions by the US, most notably in the case of US measures related to Iran.