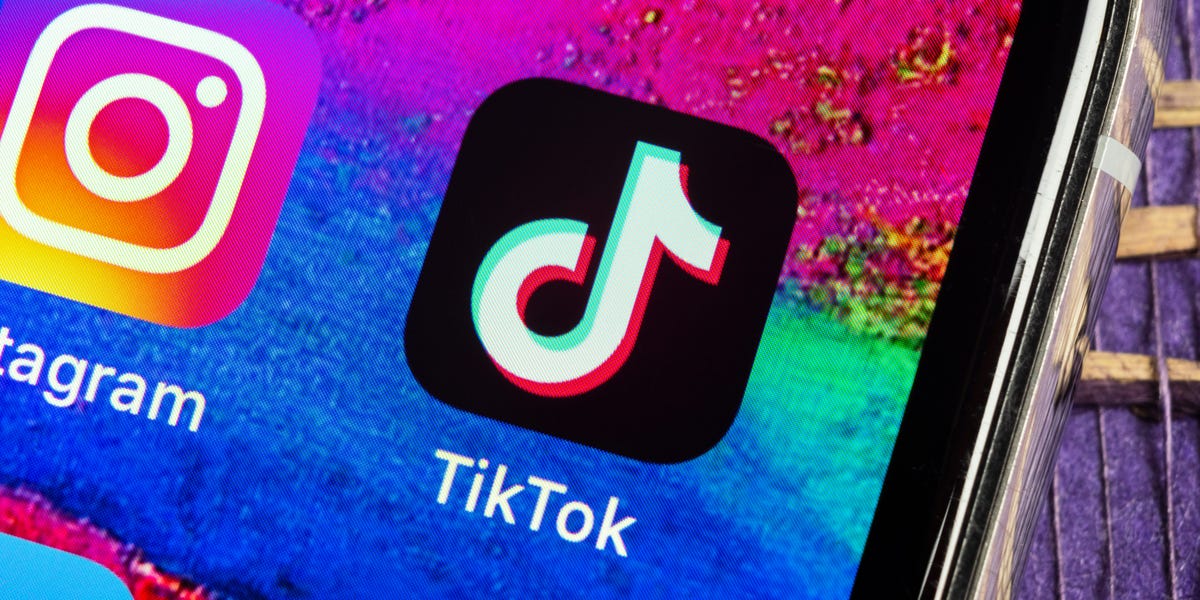 11 of the Best TikTok Filters and Effects


If TikTok were just a simple app for filming and posting videos, it wouldn’t be nearly as popular as it is. A big part of TikTok’s hype comes from the Filters and Effects, which let users totally transform their videos.

Although a lot of users think they’re the same thing, there’s actually a pretty big difference between Filters and Effects. Filters just slightly change the color balance of whatever you’re filming. But Effects add stickers, special graphics, sounds, and even games. Filters let your TikToks look better — Effects are what help you go viral.

So maybe you want to pretend that you’re dancing in the streets of Madrid. Or maybe you just want your home cooked dinner to look even better on camera. No matter your fantasy, there’s a good chance that TikTok can make it a reality.

The best TikTok Filters and Effects

Quick tip: To use Filters or Effects, tap the plus sign at the bottom of your TikTok app to turn on the camera. You’ll find the Filters option in the top-right, and Effects in the bottom-left. You can also search for any Effects you want by name once you open its menu.

Possibly the most popular Effects on all of TikTok, the Green Screen duo remove the background and lets you upload a photo or video in its place. You can film in space, on top of a volcano, inside of someone else’s music video — the world is your studio.

To set a photo or video as your green screen background, save it to your phone’s Photos app. When you tap the Green Screen effect, a little toolbar will appear that lets you choose what background you want.

This effect ramps up the saturation on your video, turning every color into a burst of neon. It’s also got a secondary effect: Point your camera at anything even slightly shiny, and it’ll glow and glitter like stars.

If you really want to shine bright like a diamond, this is the Effect for you.

Filters are split up into a few different categories, based on what you’re filming. Warmth is a “Portrait” Filter, meaning that it’s made for selfies and other close-range videos of people.

And out of the 17 Portrait Filters that TikTok offers, Warmth is definitely our pick. It raises the saturation a bit, deepening the most vivid colors around you. It’s especially good at emphasizing warm colors like red and orange, which can liven up your appearance.

Adjust the intensity until it’s made you just a tad rosier. Go too far and you might end up looking sunburnt.

Like something out of a horror movie, the Slow

effect will steadily close in on whatever you point your camera at. Before you film, it’ll even let you pick how long you want the zoom to go for.

Slow Zoom is great for quick time lapses, videos where you want the audience to focus on a specific point, and of course just being plain creepy. Try it next time you’re filming your face.

Using the Time Warp Effect might make you feel like you’ve become an alien. Instead of showing you exactly what you’re filming, it’ll only refresh a bit of the screen at a time. This means you can pull off some pretty freaky stuff, like stretching your limbs or moving like rubber.

Mastering the Time Warp can take a while, so don’t be afraid of reshoots.

Like the name suggests, California is a “Landscape” Filter, designed for filming outside. This Filter changes the white balance, brightening up your shot and making some colors more vivid.

If you’re filming somewhere that’s painted in darker or duller colors, try the California Filter. It can bring some new life to your environment.

Effect – Which XYZ Are You?

While scrolling through your TikTok feed, have you ever stumbled upon a video where someone has a roulette of different images appearing above their head, and then reacts once it stops?

There are dozens, if not hundreds of Effects like this that TikTok creators use for these kinds of videos. They’re an instant personality test, telling you which popular character or song or movie — or even brand of bottled water — you’re most like.

No matter which one of these Effects you choose, don’t get too offended by the results — it’s all random.

This one’s pretty simple. Peppery messes with all the colors in your video, and ends up making you look like you’ve just stepped out of an old grainy VHS tape. If you’re looking for some 90s aesthetic inspiration, test out the Peppery Effect.

There are a few different black-and-white Filters on TikTok, but Tonal is by far the best.

At max intensity, Tonal is just a regular grayscale Filter. Nothing too spectacular. But if you reduce the intensity just a bit — slide it over to about 80 percent — you get a really cool balance between monochrome and color.

This can give your video that classic gritty noir look, while still letting your brightest colors stand out.

This isn’t a single Effect. Instead, it’s a tip: Next time you’re looking for a great Effect, check out the New page!

The New page is where every approved Effect first shows up. This means that it’s a great place to frequent if you’re looking for the next viral trend — or just a fresh Effect to make yourself laugh.

To find the New page, open the Effects menu and tap New at the top of it. This page updates almost every day, and holds over a hundred Effects at a time.

William Antonelli (he/she/they) is a writer, editor, and organizer based in New York City. As a founding member of the Reference team, he’s helped grow Tech Reference from humble beginnings into a juggernaut that attracts over 20 million visits a month.
Outside of Insider, his writing has appeared in publications like Polygon, The Outline, Kotaku, and more. He’s also a go-to source for tech analysis on channels like Newsy, Cheddar, and NewsNation.
You can find him on Twitter @DubsRewatcher, or reach him by email at wantonelli@insider.com.

EU strikes gas deal with the U.S. as it seeks to cut its reliance on Russia