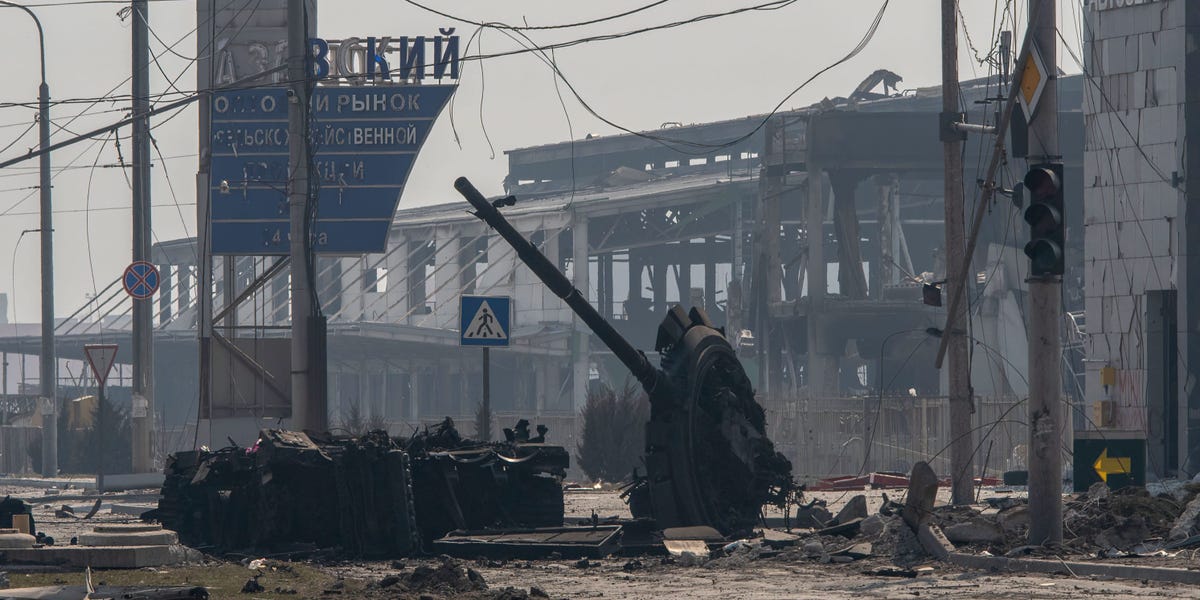 
Social media users in China have been obsessing over a conspiracy theory claiming — without evidence — that the COVID-19 coronavirus was produced by US-linked laboratories in Ukraine.

The buzz centers around an article titled “Research verifies that COVID was manufactured by an American company,” published by China’s state-linked tabloid Global Times on Wednesday.

A topic thread on China’s Twitter-like Weibo platform discussing the article went viral early Wednesday. As of press time, it had been viewed 1.67 billion times and spawned 292,000 comment threads.

The article, which was re-published by 45 other Chinese outlets, purported that Global Times had come “one step closer to the truth” regarding the coronavirus’ origins. It also claimed that the Russian army had “found a lot of evidence in Ukraine” of US-linked laboratories producing biological weapons.

“Among them, it was also found that the United States is using bats to study coronaviruses and has produced components for biological weapons,” the Global Times said.

The article also claimed there was “heavy evidence” of Russia having found documents bearing the “signatures of US government officials and the seals of relevant US government departments.”

The Global Times did not provide visual or documented evidence in the article to back up its claims.

Many Weibo users expressed their outrage over the article, with some calling for the US to be investigated and others suggesting that US officials should be executed as “war criminals.”

It is unclear where and when this new theory about COVID-19’s origins was seeded.

However, it appears to have its origins in a wild proposition touted by Infowars and spread by Russian and Chinese news outlets that the US is operating biological weapons laboratories in Ukrainian cities that have come under attack from Russia. Rumors about these “secret US bio-weapons labs” spread like wildfire on Weibo, with the media and social media commenters seizing upon the topic.

China has previously spread baseless conspiracy theories that the COVID-19 virus was created in Fort Detrick, a US Army base, and that the Pfizer vaccine was killing older people.

Meanwhile, President Joe Biden and former President Donald Trump have called for investigations into whether the coronavirus was leaked from a laboratory in China’s Wuhan city.