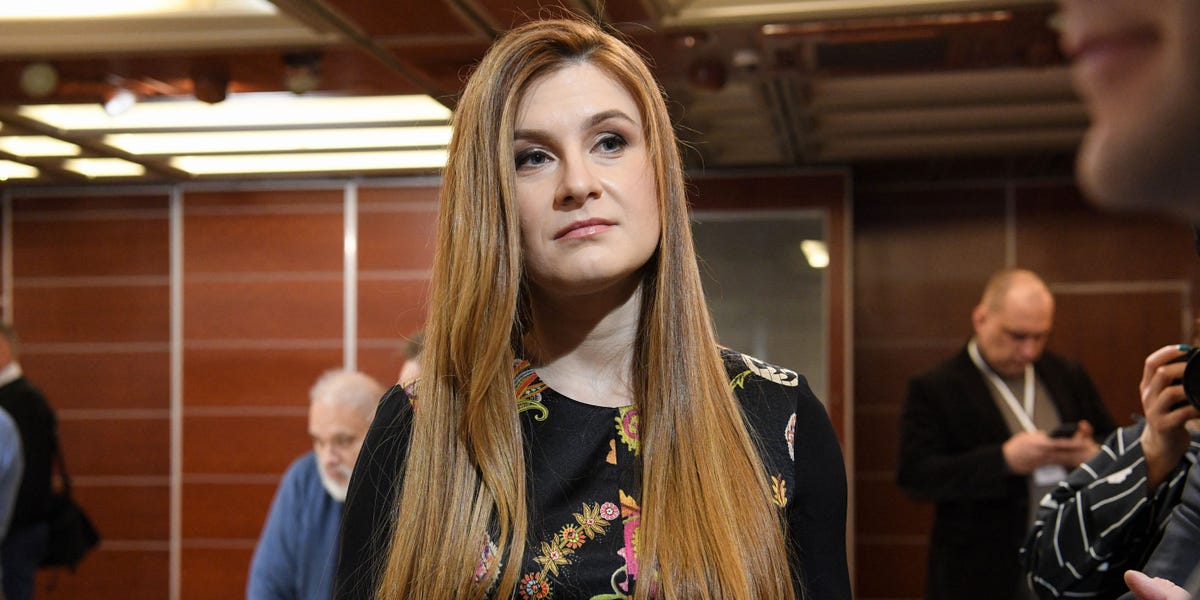 
Marina Butina, the convicted Russian spy who tried to infiltrate conservative political groups in the US, is among the hundreds of Russian lawmakers facing new sanctions from the Biden administration.

The US Treasury announced on Thursday that 328 members of Russia’s State Duma — the lower house of its parliament — will be sanctioned for supporting Russia’s month-long war against Ukraine.

Butina was found guilty in 2018 of acting as an unregistered foreign agent after infiltrating the National Rifle Association to try and influence policy in Russia’s favor. Butina also spent years forging ties with US gun-rights activists, prosecutors alleged.

She served 15 months in prison following the conviction before returning to Russia and becoming a member of the Duma in 2019.

In addition to Russian lawmakers, dozens of defense companies and the CEO of its largest financial institution Sberbank are being targeted by the sanctions.

“The United States, with our partners and allies, is striking at the heart of Russia’s ability to finance and carry out its warfare and atrocities against Ukraine, Secretary of the Treasury Janet Yellen said in the statement.

She added: “The Russian State Duma continues to support Putin’s invasion, stifle the free flow of information, and infringe on the basic rights of the citizens of Russia. We call on those closest to Putin to cease and condemn this cold-blooded war.”