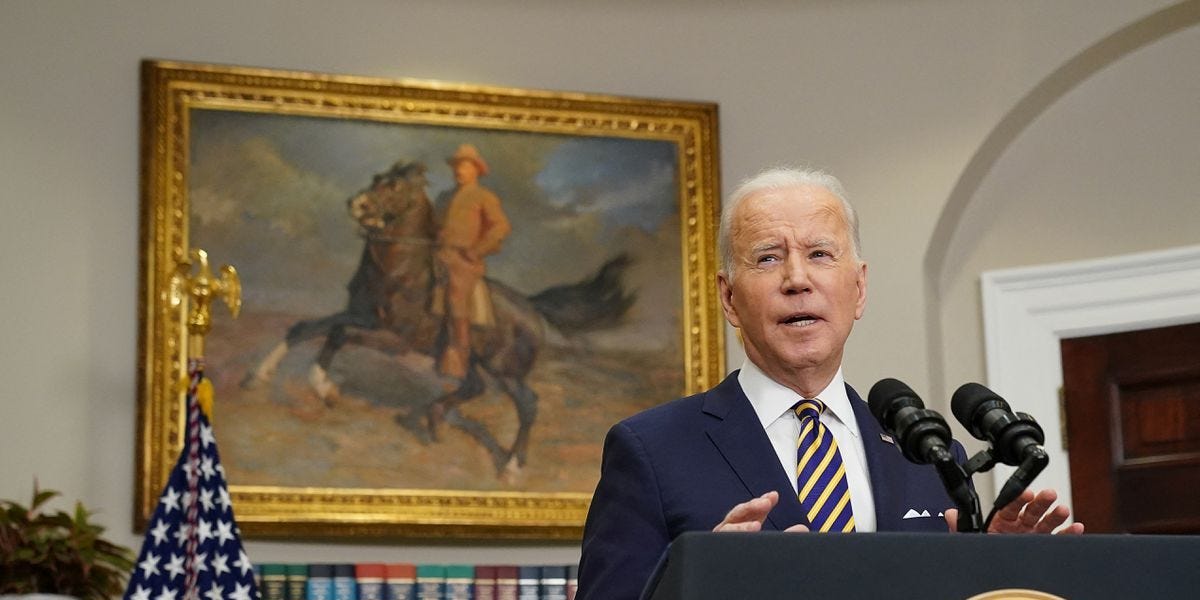 Joe Biden to Travel to Poland Amid Russian Invasion of Ukraine


President Joe Biden will travel to Poland this week to discuss international support for Ukraine with world leaders amid the invasion by Russian forces, according to a statement released by the White House on Sunday.

“On Friday, March 25, President Biden will travel to Warsaw, Poland, where he will hold a bilateral meeting with President Andrzej Duda,” the statement read. “The President will discuss how the United States, alongside our Allies and partners, is responding to the humanitarian and human rights crisis that Russia’s unjustified and unprovoked war on Ukraine has created.”

The trip comes amid worsening conditions in Ukraine, including reports of war crimes and starving civilians, as Russia continues its invasion against the independent nation.

Prior to arriving in Poland, Biden will attend meetings in Brussels, Belgium, with NATO allies, G7 leaders, and European Union leaders “to discuss international efforts to support Ukraine and impose severe and unprecedented costs on Russia for its invasion.”