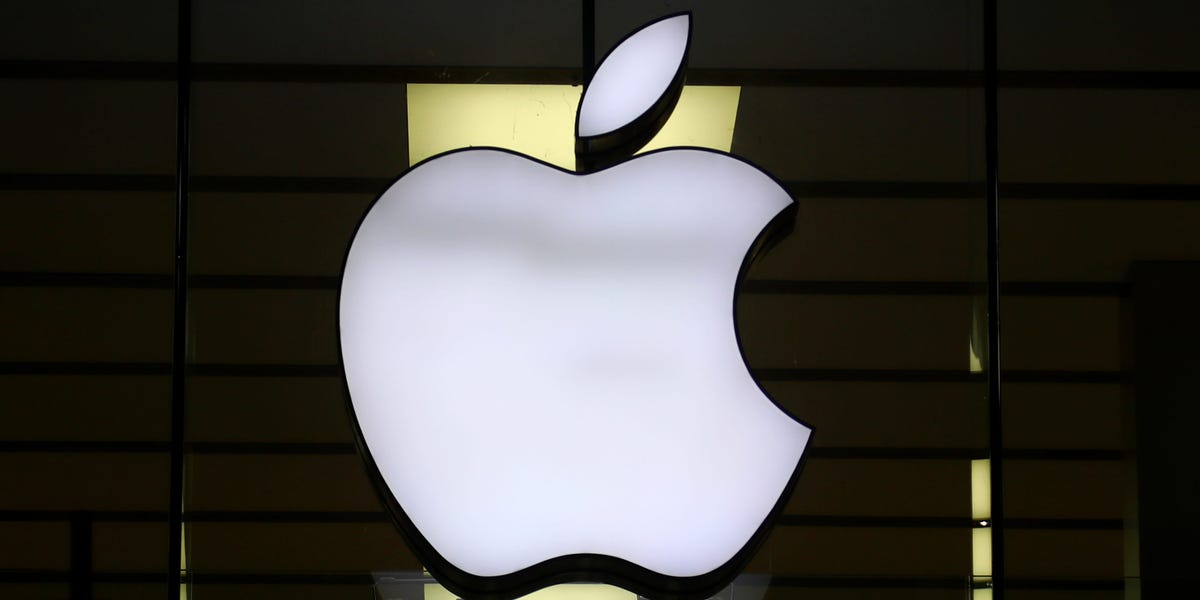 Former Apple Employee Charged With Defrauding Company Out of $10M

A former Apple employee has been charged with defrauding the company out of more than $10 million, prosecutors said.

AP reported that Dhirendra Prasad, 52, is accused of having taken kickbacks, stealing equipment, and money laundering when he worked for the tech company.

Per the filing, Prasad, who worked for 10 years at Apple, has been accused of engaging in a conspiracy to commit fraud, money laundering, and tax evasion.

Prosecutors said two owners of vendor companies that did business with Apple, and directly with Prasad, admitted to conspiring with him, AP reported.

Prasad is scheduled to appear in US District Court in San Jose next week on Thursday.

Insider was unable to reach Prasad for comment or determine whether he had retained a lawyer.

The US Attorney’s office in San Jose said in a news release that a court has allowed the federal government to seize five properties and financial accounts belonging to Prasad, worth about $5 million, per the news report.

The US Attorney’s office did not immediately respond to Insider’s request for comment made outside of normal working hours.

The filing states that Prasad “did knowingly conspire to devise and intend to devise a scheme and artifice to defraud as to a material matter, and to obtain money and property by means of materially false and fraudulent pretenses, representations, and promises, and by omissions and concealment of material facts.”

Each of the fraud, money laundering, and tax evasion charges carry maximum sentences of five to 20 years.

Last year, Apple sued a former employee over accusations he stole and leaked company trade secrets to a journalist to get positive press coverage for his startup.

The Importance Of Bitcoin Meetups