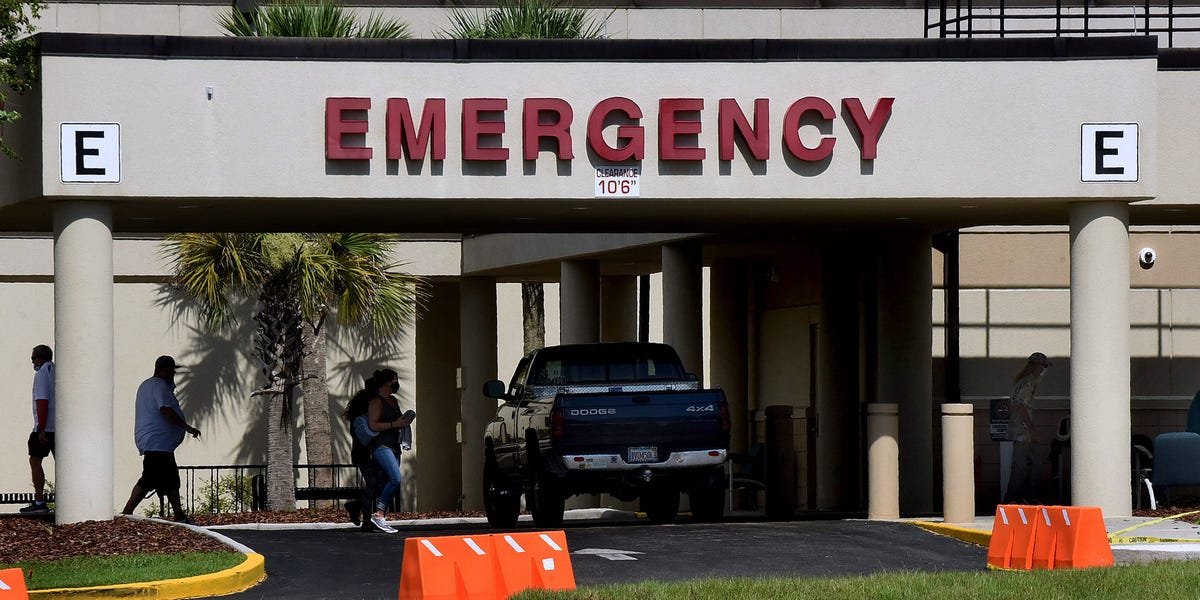 
Millions of Americans might be seeing their credit scores go up this summer.

The Wall Street Journal reported on Friday that three major credit-reporting firms — Experian, Equifax, and TransUnion — are erasing nearly 70% of medical debt from their customers’ credit reports. Starting in July, the companies will remove medical debts that have already been paid from credit reports, which, according to the Journal, can hurt credit scores for up to seven years after the debt was fully paid off.

The companies are also planning to remove unpaid medical debts of $500 or less, and new unpaid debts won’t get added to credit reports for a full year after being sent to collections.

“This is an important step to support consumers in the wake of the Covid-19 pandemic,” the companies told the Journal in a joint statement. “These changes reflect our ongoing commitment to helping facilitate access to fair and affordable credit for all consumers.”

The three companies currently serve over 200 million Americans, so should the changes be implemented effectively, many will reap the benefits. A recent Kaiser Family Foundation analysis estimated that the total medical debt burden in the US is around $195 billion, and over 3 million Americans are weighed down by $10,000 medical bills they often cannot afford. Given the unexpected nature of medical debt that often arises from emergency circumstances, lawmakers and government agencies have taken steps to protect consumers from unfair collection tactics.

For example, a law went into effect earlier this year that made surprise medical bills illegal, and the Consumer Financial Protection Bureau (CFPB) found inaccurate medical bills cost Americans $88 billion last year, prompting the agency to work with credit bureaus to prevent unnecessary financial costs. The three companies told the Journal it is working to appease the CFPB, given the agency’s recent crackdowns over medical billing.

“When it comes to medical bills, Americans are often caught in a doom loop between their medical provider and insurance company,” CFPB Director Rohit Chopra recently said in a statement. “Our credit reporting system is too often used as a tool to coerce and extort patients into paying medical bills they may not even owe.”

The agency has been looking into medical debt collection practices over the past decade. In 2014, the CFPB released a report that found medical debt was typically not a good indicator of whether someone would default on future debt, partly because of most of that debt resulted from emergency circumstances. And more recently, the Department of Veterans Affairs worked with CFPB to allow most of veterans’ medical debt to go unreported to credit bureaus following what ot said was years of inaccurate billing.