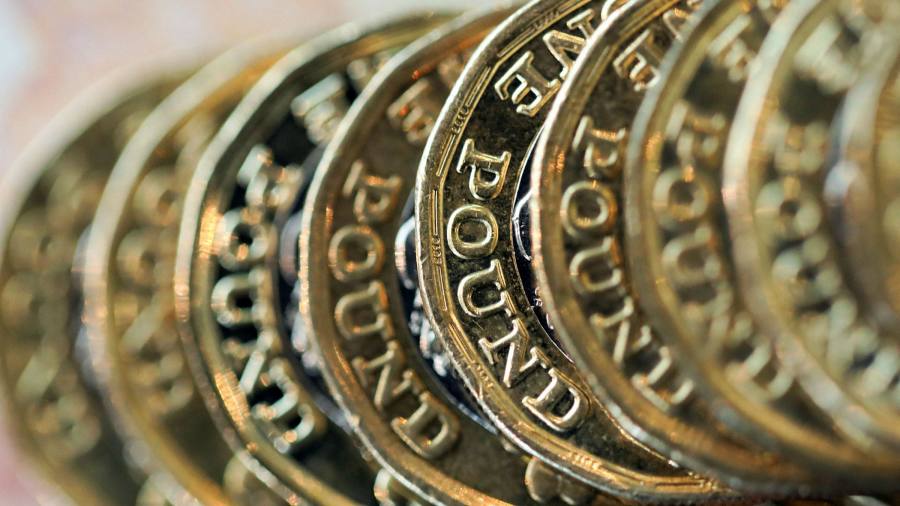 Cash is king in uncertain times


When I drew attention a few weeks ago to the high cash holding in the fund as its biggest strength in the current conditions, I was thinking of the need to curb inflation and the likelihood of further monetary tightening by the leading advanced country central banks.

A few days later the spectre of war started to spook the markets — and the world.

The decision by Vladimir Putin to tear up the rules of international behaviour and launch a full-scale invasion has understandably shocked many of us. It led to a fall in markets as the extent of the damage being done to Ukraine, Russia and the rest of the world becomes clearer.

There have been wide-ranging and extreme market reactions, with energy, grains and some other commodities sent much higher as investors evaluate the impact of the sanctions imposed on Russia and supply interruptions.

These events will bring both higher inflation and slower growth in advanced economies.

High inflation erodes spending power and reduces discretionary purchases, as people face a large fall in their real incomes. As home heating bills, fuel costs and supermarket food prices surge so many will have to rein in their other spending.

Share markets generally have fallen as the outlook worsens. Russian asset prices have collapsed as they are no longer supported by western buyers. Chinese shares too have now suffered a major fall. This reflects both the new surge in Covid in China leading to more lockdowns, and growing US pressure on Beijing to amend its stance on Russia. China faces the risk that its much larger trade could be sanctioned if it gives too much support to its Russian ally. 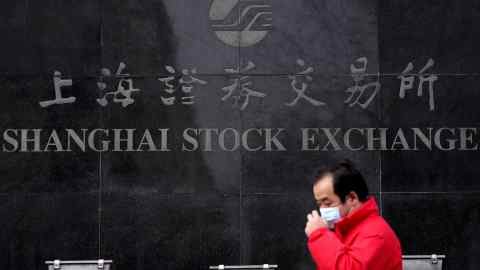 The FT portfolio has been helped by the past exit from direct Chinese exposure, by the large holding in indexed bonds offering some inflation protection and from the cash.

The global shares and the specialist indices in energy transition and digital have gone down with the rest, as there have been few safe havens against the consequences of inflation and the war.

Central banks now have to accept a worse outcome in terms of the trade-off between inflation and output. They need to recognise that energy prices staying higher for longer is a kind of tax on consumers, slowing demand and therefore output. The war has curtailed air travel, interrupted trade and hit confidence. Companies with assets in Russia or trading with Russia are seeing large write-offs and revenue losses.

While the length and intensity of the war is the biggest influence on events, much now rests on how the Fed, the European Central Bank, the Bank of Japan and Bank of England respond to the much more difficult situation.

If they tighten money too much with several rate rises and some reduction of their balance sheets they would increase the chances of recession, reinforcing the hit to incomes that will be felt.

It seems more likely they will abate their growing hawkishness a bit despite the further rise in inflation, as they seek to fulfil their mandates to allow employment and growth as well as control price rises.

This is a bad background for investors. Overall markets will be lower the longer the war lasts. There will continue to be very volatile movements in prices of everything from oil to defence shares as news gyrates over prospects for a truce or peace and as traders start to sort out a reliable supply of energy and crucial metals and foodstuffs.

The West’s response will damage the Russian economy. Russia will look to Asia and particularly China to replace market access it is losing from Western sanctions.

There will be renewed efforts to speed the electrical revolution, but taking Russia out of the oil, gas and coal supply of the West will cause strains

The world will see an accelerated retreat from globalisation with more countries and regional blocs seeking domestic or friendly supply of energy, other commodities and important technologies.

Governments are likely to spend more on energy changes, expanding their militaries and cushioning the effects of inflation. Some of this will be financed out of additional borrowing and some from tax rises. There are also likely to be more price controls, state involvement in business and regulations to try to tame unruly markets.

Energy will remain a central focus of world concern. This decade was always going to be a decade of heavy reliance on fossil fuels, with the main emerging economies expanding their use and with the advanced countries taking time to replace domestic gas heating systems, petrol and diesel vehicles and gas fuelled industry with renewable electricity.

There will be renewed efforts to speed the electrical revolution, but taking Russia out of the oil, gas and coal supply of the West will cause strains.

In due course a new pattern of energy trade and more realistic prices will re-emerge, which will help to calm share markets.

The drive to net zero needs more ways to store renewable power to handle the days when the wind does not blow. Some combination of hydrogen, pump storage, large batteries and other methods will be deployed to make this possible.

Germany will need to rethink its attitude to nuclear and speed its transition from Russian gas. The US will benefit from gas self-sufficiency and considerably lower domestic gas prices.

I will continue to run with the cash and indexed bonds until we see how the central banks respond to the twin problems of slowing growth and more inflation, and as the war continues to damage so much and so many. The difficult balance the central banks need to achieve has just got a lot more difficult to pull off. The sooner the war ends the better for those involved and for markets.

Sir John Redwood is chief global strategist for Charles Stanley. The FT Fund is a dummy portfolio intended to demonstrate how investors can use a wide range of ETFs to gain exposure to global stock markets while keeping down the costs of investing. john.redwood@ft.com

Before and After Photos Show the Scale of Destruction in Ukraine