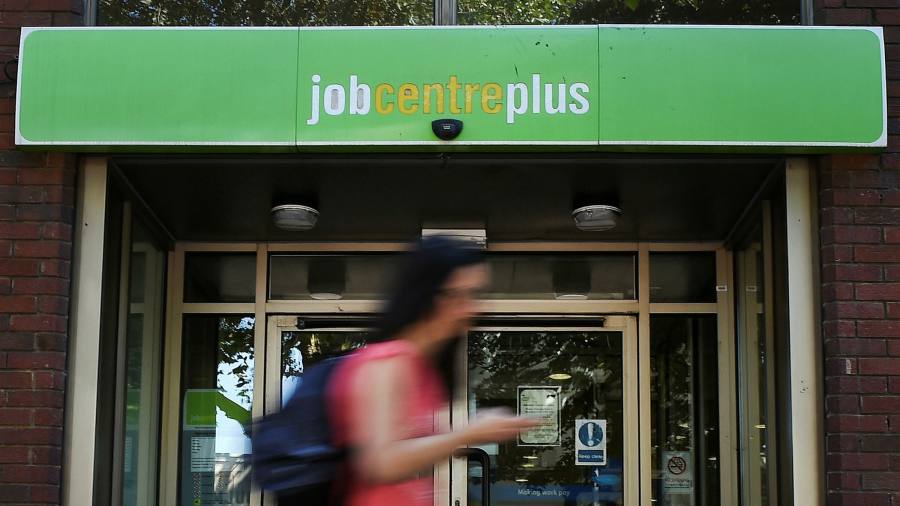 
Pressure on the UK’s labour market increased over the winter, with official data showing the number of unfilled jobs rose to a record of more than 1.3mn as people continued to leave the workforce.

The data showed the strains rising inflation is putting on both households and businesses. The ONS said average earnings excluding bonuses were 3.8 per cent higher than a year earlier over the November to January period — equivalent to a real terms fall of 1 per cent, after taking account of rising prices.

But strong bonus payments mean that total pay had just kept pace with inflation, rising by 0.1 per cent from a year earlier.

Employment was a full percentage point below its pre-pandemic level, because of an increase in the number of people who were economically inactive — neither in work nor looking for a job.

The ONS said the inactivity rate stood at 21.3 per cent, 1.1 percentage points higher than its pre-pandemic level, with the latest increase driven by older workers opting out.

Suren Thiru, head of economics at the British Chambers of Commerce, said record levels of vacancies were a sign of “chronic imbalances in the UK labour market”, with recruitment difficulties set to remain a drag on economic output — although he also said hiring could slacken soon due to rising cost pressures, impending tax rises and a weakening economic outlook.

Tony Wilson, at the Institute for Employment Studies, said unemployment was falling only because people were leaving the labour market “at a worryingly high rate”, despite record vacancies, with the exodus led by older workers and 100,000 fewer in the workforce than three months earlier.

“The huge increase in older workers exiting the labour market suggests we may be reaching the limits of Britain’s jobs recovery,” said Nye Cominetti, senior economist at the Resolution Foundation, adding that wage growth in January had been stronger among high earners, leaving those who could least afford it more exposed to rising living costs.

Kitty Ussher, chief economist at the Institute of Directors, said the strength of bonuses suggested pay was more likely to be keeping up with inflation in the private sector than for public sector workers, but warned that the bigger concern was the rise in economic inactivity among the over 50s.

People who had built up savings earlier in their career “may have sufficient resources to weather the cost-of-living storm”, she said, but many newly inactive people who had worked in low pay sectors could be hit by rising living costs without yet qualifying for a pension. Yael Selfin, chief economist at KPMG, said the data was showing “the limits to which vacancies can be filled by those re-entering the labour market”, warning that staff shortages could prove enduring if demand remained strong.

But Samuel Tombs, at the consultancy Pantheon Macroeconomics, said the labour market “will not tighten materially further from here”, because demand for staff would be hit by April’s increase in employers’ national insurance contributions, and the workforce should start to grow again as immigration recovered and the squeeze on real wages impelled people to work longer hours.

Mims Davies, employment minister, said that with vacancies at record levels, the government’s focus would be on “helping people build their skills and improve their prospects by moving into work”, while Rishi Sunak, chancellor, said the government was providing direct support worth £20bn over two years to help people with cope with the rising cost of living.

EU Bitcoin Ban Would Be A Mistake