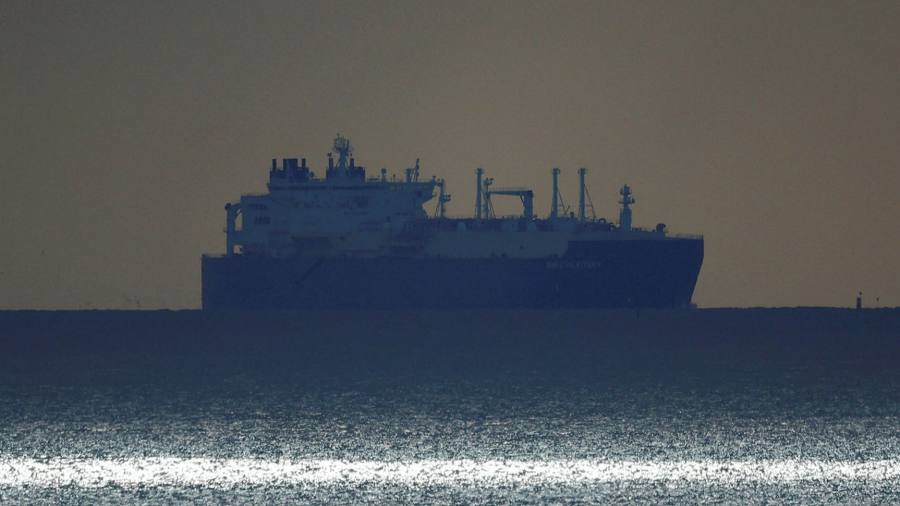 Trafigura and Blackstone discuss equity investment of up to $3bn


Trafigura has held discussions with Blackstone about an equity investment of up to $3bn, as the privately owned commodity trader seeks to broaden its sources of funding.

The talks between Trafigura and the world’s largest alternative asset manager come as commodity prices have soared following Russia’s invasion of Ukraine, increasing pressures on the industry.

Blackstone declined to comment on the discussions, which people familiar with the matter said had ended without a deal.

In a statement, Trafigura pointed to the appointment in March 2021 of Khodor Mattar, a former Temasek executive, to a newly created position of head of capital development as part of a longer-term strategy to diversify its sources of finance.

Big commodity traders typically rely on credit lines from banks to finance the cargoes of raw materials they buy and sell. In Trafigura’s case it also taps public debt markets and has a securitisation programme.

The funding requirements of the industry have risen significantly since the invasion of Ukraine, adding to liquidity pressures.

In part, that reflects higher commodity prices, which have increased the cost of buying a cargo of liquefied natural gas or filling a supertanker with crude oil, which at current prices stands at almost $200mn.

But rising prices have also increased the amount of cash traders need to pledge against the futures contracts they use to hedge long-term contracts and inventories.

Commodity traders and energy majors with large trading arms have found themselves on the hook for huge margin calls — demands for extra cash from counterparties to cover lossmaking hedging positions.

This was especially acute earlier this month when benchmark gas contracts in Europe more than doubled in a couple of days, and last week when nickel doubled to more than $100,000 a tonne in a single trading session.

The facility was set up in just 48 hours and is expected to increase to $2bn once syndication to a wider group of lenders has been completed.

At the time, Trafigura said the new facility was needed as it manages the unprecedented increase in commodity prices as a result of the war in Ukraine.

Although funding requirements have increased, bankers reckon the sector is making healthy profits from the supply disruptions and dislocations caused by the conflict. However, to realise these profits they will need to have enough liquidity in place to deliver the goods to the end-consumer.

Last year, Trafigura generated net profit of $3.1bn, almost double the previous year’s $1.6bn, on revenue that rose 57 per cent to $231bn on the back of higher commodity prices and increased trading volumes.

That allowed the company to hand more than $1bn to its top executives and staff. At the end of September, the company, which is private and owned by 1,000 of its employees, had total debt of $45bn

The discussions between Trafigura and Blackstone were first reported by Bloomberg.