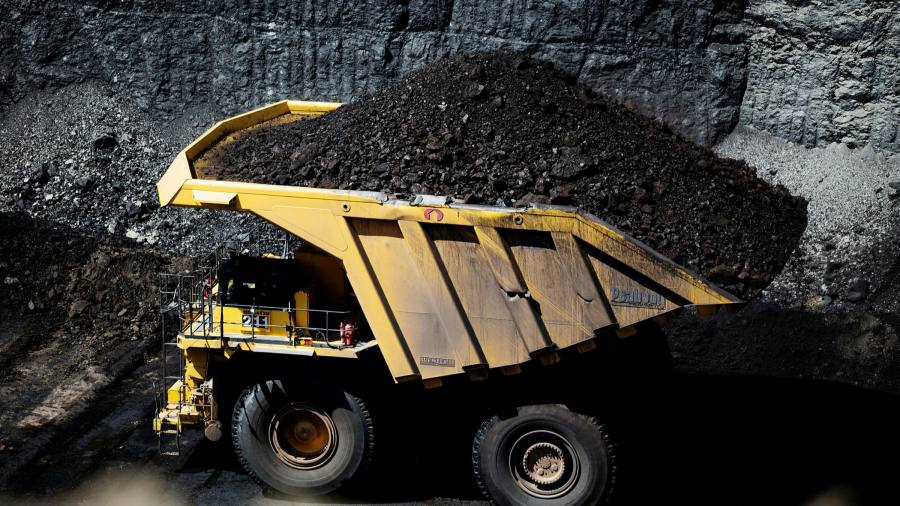 
Commodity prices can, perversely, rocket too high for mining companies. A hedge that was supposed to support the profitability of one of Peabody Energy’s Australian mines has become a drain on the resources of the world’s biggest private-sector coal producer.

The contract agreed last year locked Peabody into a sales price of $84 per metric tonne until mid-2023 for a fraction of its seaborne thermal coal production in Australia. Soaring energy demand, amplified by Russia’s invasion of Ukraine, pushed up the price. This year alone, it has more than doubled to over $400 per metric tonne by early March.

Peabody has now been hit with a margin call of more than $500mn. In response, it has turned to Goldman Sachs which has extended a $150mn credit facility to help bolster its liquidity at a juicy interest rate of 10 per cent. That move is controversial, given Goldman’s previously announced aversion to coal companies.

Shares of Peabody, which produces coal both for energy and steelmaking, have fallen by a quarter since their recent peak, clouding one of the most remarkable turnrounds on Wall Street in recent years. In early February, they hit more than $26 a share, up from $1 a share where the coal company traded in 2020 when it teetered on the edge of bankruptcy.

In 2021, operating profits more than tripled, year over year, to more than $900mn. Total debt-to-ebitda fell correspondingly, to just 1.2 times at the company, in which Elliott Management is the largest shareholder with a 19 per cent stake.

Peabody’s hedge was mercifully limited to just about a tenth of its thermal seaborne production. As the company sells unhedged coal at high spot prices over time, it will generate the resources to both fund any impending margin calls and pay down the Goldman loan.

Peabody, like all other commodity producers, has been caught off guard by the rally in prices. Its ordeal is a reminder that companies favour predictability over volatility.