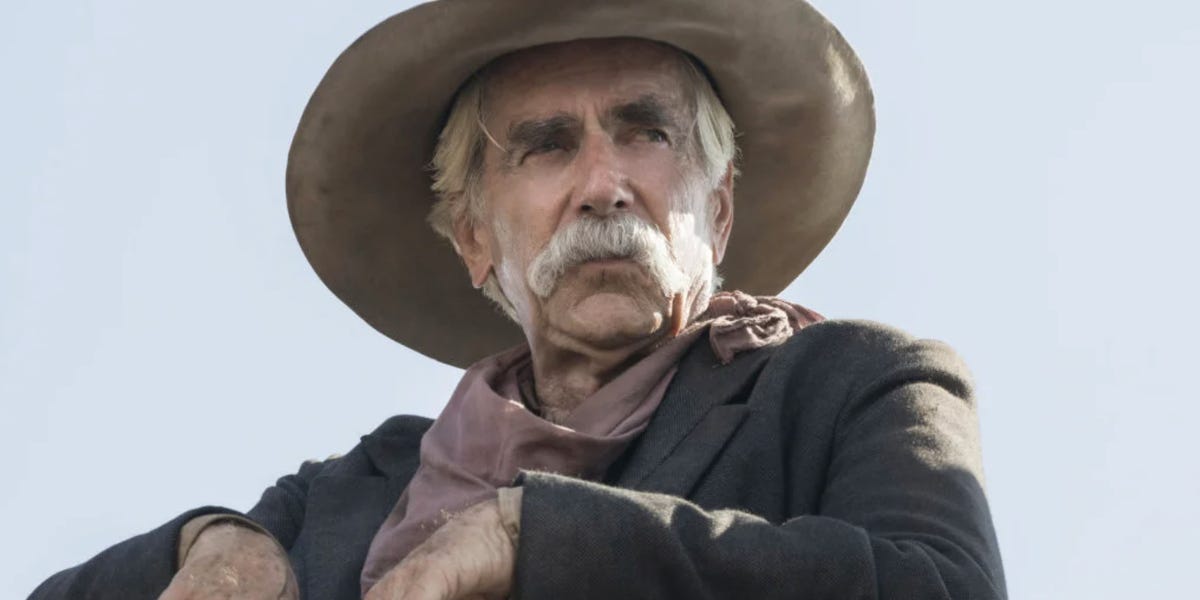 ‘Yellowstone’ Prequel ‘1883’ Story Will Continue, but Without Season 2


“1883,” Paramount+’s prequel series to Paramount Network’s “Yellowstone,” aired its finale on February 27, and the episode seemed to complete the main characters’ story arcs. After a long journey across the American West, some had reached their destinations, while others had died.

But two weeks earlier, Paramount, the company formerly known as ViacomCBS, announced during an investor presentation that it had ordered more episodes of the series, but it stopped short of saying it had been renewed for season two.

David Glasser, an executive producer on “1883” and “Yellowstone,” told Insider during an interview this week that fans shouldn’t expect a second season, but that the story would continue.

He declined to specify what form the new episodes would take. But Paramount also announced another prequel series, “1932,” and Glasser said it was safe to think of the prequels as an anthology series, implying that more could be on the way.

“If you’re a fan of the Dutton family and the saga bringing you to the current day, what will come is that continued saga,” he said.

Glasser said that Taylor Sheridan, the show’s creator, knew how “Yellowstone” would end, no matter how many seasons it continued for. And he had conceived of the 1800s history of the Dutton family when he first started writing “Yellowstone,” long before “1883” became a reality.

“He knows every character and backstory,” Glasser said. “He told me the ‘Yellowstone’ ending the day we started. When that happens, I don’t know. But he knows where every character ends up.”

“Yellowstone,” which stars Kevin Costner as the powerful rancher John Dutton, concluded its fourth season in January, and Paramount Network quickly renewed the series for season five. The season-four finale was viewed by 9.3 million viewers the day it aired, making it the biggest cable telecast since 2017, Nielsen said.

rights to “Yellowstone” belong to NBCUniversal’s Peacock, which nabbed them in 2020 before Paramount+ launched in March 2021. But Paramount is still taking advantage of the show’s popularity. Sheridan recently renewed a lucrative deal with the company to make original series, including the “Yellowstone” spinoffs and “Mayor of Kingstown.”

The strategy has paid off. Paramount+ said that “1883” was its biggest original-series debut yet when it premiered in December. The Paramount company said it added 9.4 million subscribers in Q4 2021 across its streaming platforms (which also includes Showtime), 80% of which came from Paramount+.

Glasser said of the franchise’s success that Sheridan, who grew up on a ranch in Texas, was able to tap into an audience he knew well.

“Taylor’s a cowboy,” he said. “His writing comes in the evenings. His days are spent being a rancher and farmer. He knows his audience well, and he served up something that was for that audience.”