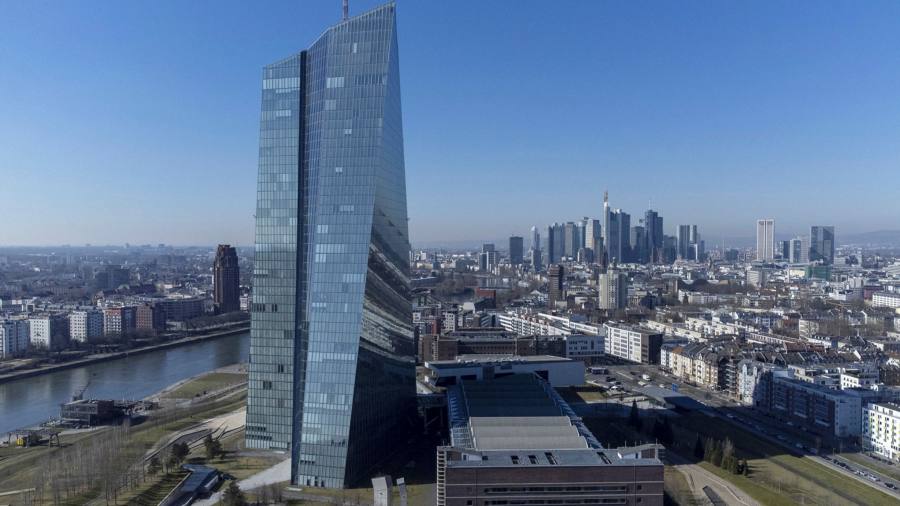 
Central banks originally emerged from European wars. The credibility these institutions provided allowed sovereigns to fund themselves more cheaply than their rivals, giving them an advantage in funding warfare. That legacy does not make the dilemma facing central banks over how to respond to Russia’s invasion of Ukraine any easier. The European Central Bank, which met last week, and the Federal Reserve and the Bank of England, which will both make monetary policy decisions this week, must decide how to cope with high inflation, the risks of a recession and the spillover effects from the war on the financial system.

Even before Russia invaded Ukraine, central banks were set to tighten monetary policy in the face of a “supply shock”. While the ECB was a comparative laggard in its plans to raise rates, policymakers had already conceded the point that restrictions on energy supplies and pandemic-related trade disruptions merited a monetary policy response. Now, with Europe facing even higher inflation, it is no surprise that the balance has tilted even further towards those who put more emphasis on limiting inflation through tighter policy than those who emphasise the benefits of cheap money for supporting economic growth.

The Covid-related lockdown of Shenzhen, the Chinese technology hub, will only add to the inflationary woes by putting more pressure on global supply chains that were already dealing with bottlenecks. The initial onset of the pandemic combined a supply-and-demand shock to the world economy, reducing consumer and investment spending as well as the capacity to produce goods and services. Today, the lingering impact of coronavirus is almost entirely on the “supply side”.

While rapidly rising prices provide a prima facie case for higher rates, central banks face different challenges. The recovery from the pandemic is more advanced in the US than in Europe, and officials at the Fed can probably be less concerned by the chilling effect of the Russian invasion on consumer and business confidence. There are similarities too, though. Workers in both continents are seeing their pay packets eroded by the combination of higher food and fuel prices, while spending and hiring could retrench even without central bank action. Any victory for monetary policy hawks on both sides of the Atlantic risks being pyrrhic if the economy is not ready.

A further complication is the risk of financial spillovers from sanctions on Russia. So far indicators suggest there is no severe stress in dollar funding markets. European stocks, however, have sold off, led by the continent’s banks. A possible default on Russian debt — the country is already considering repaying investors in roubles rather than dollars — could also have unforeseen consequences. Many traders remember the failure of the hedge fund Long-Term Capital Management after the 1998 Russia default.

Either way, many countries will face a perfect storm of possible recession, expensive fuel, high debt loads and rising interest rates. Two years ago, ECB head Christine Lagarde said it was not the job of the ECB to close the spread in funding costs between eurozone governments. That provoked a sell-off in Italian government debt and a backlash over the idea that the EU was failing a test of European solidarity.

As central banks tighten to try to ensure that the spike in inflation exacerbated by Russia’s invasion of Ukraine is temporary, governments will instead have to spend in order to shield the vulnerable both at home and abroad from the worst effects of the fighting and any associated slowdown in economic growth. There are no good decisions here, only hard ones.

Rivian Automotive: Is The Dream Of Challenging Tesla Doomed?