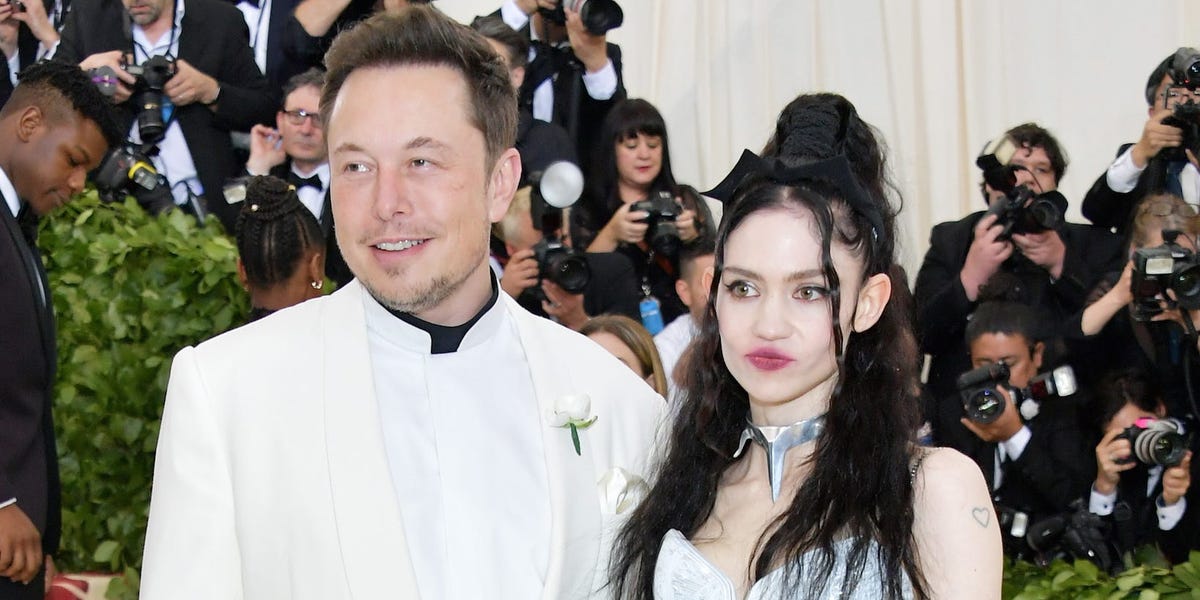 Musk, the Tesla and SpaceX CEO, secretly welcomed another baby with Grimes, his on-again, off-again partner, the musician revealed in a Vanity Fair cover story by Devin Gordon published Thursday.

Their daughter was conceived via surrogate after Grimes had serious discomfort and complications during her pregnancy with X. The new baby’s name is Exa Dark Sideræl Musk, but they call her Y.

Grimes told Vanity Fair that “Exa” is a reference to the supercomputing term exaflops, “Dark” refers to “the unknown,” and “Sideræl” is a “more elven” spelling of sidereal, “the true time of the universe,” pronounced “sigh-deer-ee-el.”

Musk and Grimes never announced they were expecting again, and it seems they had planned to keep baby Y a secret — Gordon said he discovered her existence after arriving at Grimes’ house in Austin, Texas, for an interview and hearing her crying upstairs.

“I’m not at liberty to speak on these things,” Grimes said at first, visibly uncomfortable, according to Gordon. “Whatever is going on with family stuff, I just feel like kids need to stay out of it.”

She added that “X is just out there” and that Musk seemed to view the 2-year-old as a protégé, bringing him to public events.

Gordon wrote that after Y cried louder, Grimes laughed, told him the baby was “a little colicky,” and added that she didn’t “know what I was thinking” trying to keep her a secret.

Bitcoin, Tectonic Shifts In The Financial System And Oil

UK shale gas: fracking on a crowded island is fraught with difficulty