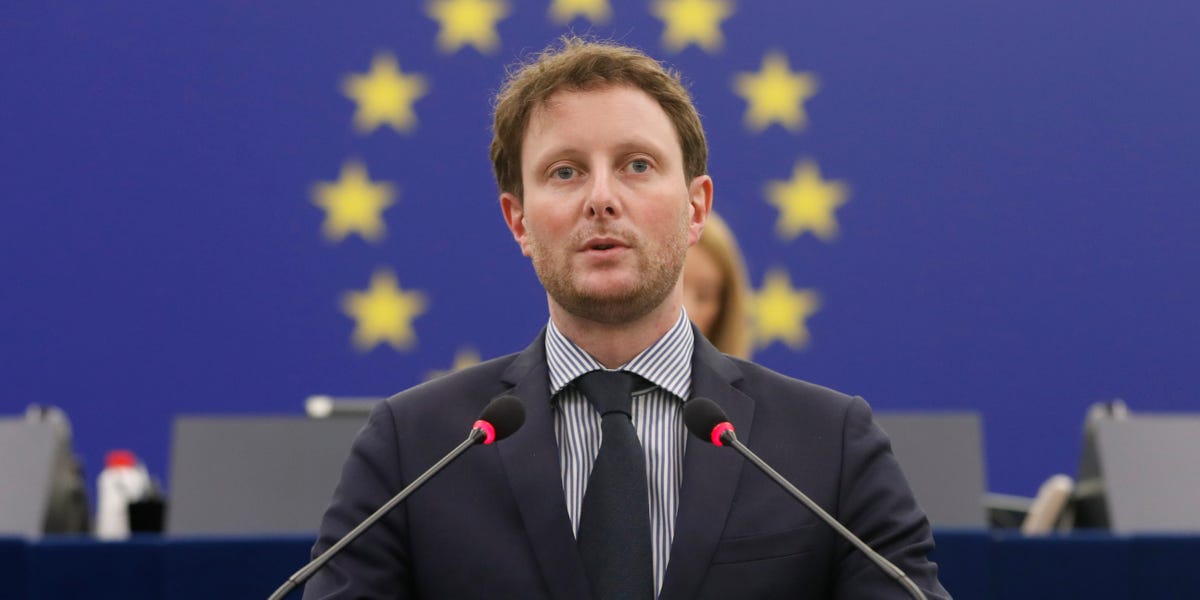 “It is my deep conviction that there will be a European Union which will be in a few years, I don’t know when, in a few years, probably extended to Ukraine, to Moldova, to Georgia, perhaps to other countries,” French Minister for European Affairs Clement Beaune told radio channel France Inter, according to CNN.

Beaune added that the EU granting Ukraine membership into the bloc is “is not for tomorrow.”

The European affairs minister made the comments ahead of a meeting of EU leaders taking place Thursday and Friday in Versailles, France, CNN reported.

The Ukrainian president has urged the EU to give his country “immediate” membership into the pact amid the Russian invasion that has already left hundreds of Ukrainian civilians, including children, dead.

“These days, the EU leaders will convene to discuss Russia’s war against Ukraine. To discuss our application for EU membership,” Zelenskyy said in a video message on Thursday. “We are waiting for a concrete signal. We look forward to strong support. Because it will be fair, real, human, European.”

“Indeed over time, they belong to us,” von der Leyen told Euronews. “They are one of us and we want them in.”

The outlet reported that von der Leyen did not specify whether the process for Ukraine to join would be as quick as Zelenskyy has hoped.