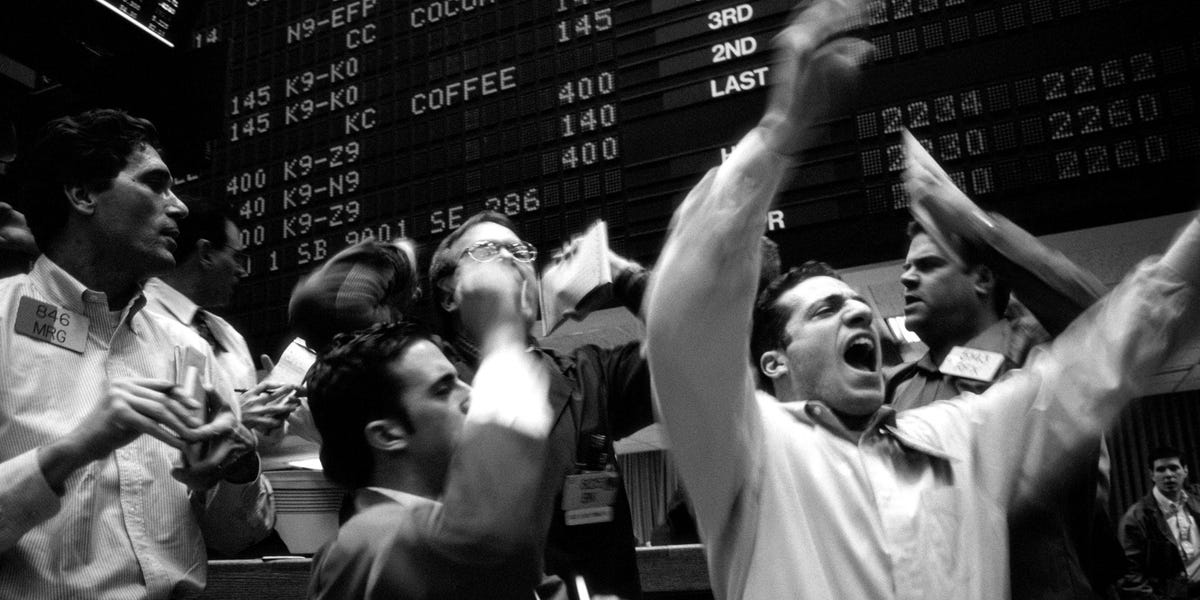 
The three major US indexes opened lower Thursday, giving back some gains from the prior session’s massive rally, as ceasefire negotiations between Russia and Ukraine showed little progress.

Meanwhile, new data showed inflation accelerated, with the February consumer price index up 7.9% from a year ago, a fresh 40-year high, topping forecasts for a 7.8% gain. The Ukraine war has boosted prices for key commodities that will continue to stoke inflation. And oil climbed 5% Thursday after the UAE appeared to backtrack on its earlier call for OPEC+ to boost output faster amid sanctions on Russian crude exports.

Additionally, US weekly jobless claims came in at 227,000, higher than the expected 217,000. And the European Central Bank surprised markets by announcing a quicker wind-down of its asset purchase program. The

meets next week and is widely expected to begin raising benchmark rates to rein in high inflation.

Here’s where US indexes stood as the market opened at 9:30 a.m. on Thursday:

Russia was shut out further from global finance over its invasion of Ukraine, with the BBC reporting Thursday that the country has been suspended from the Bank for International Settlements.

As Moscow’s isolation from financial markets deepens, its risk of default risk has grown. And investment giant Pimco is at risk of losing up to $2.6 billion, as it bet big against the country falling into default.

Famed “Big Short” investor Michael Burry made his return to Twitter after months away with a callback to the 1970s.

In other news, a portfolio of global stocks, bonds, and real estate could lose up to 13% in a stagflationary scenario, according to an MSCI researcher. He shared two asset classes to target amid potential stagflation.

An energy shock and high inflation: are the 1970s reborn?

Are debt financings the new venture round for fintechs? –…

The other reason why food prices are rising

Mitt Romney Says Liz Cheney Could Run for President in the…

Small business owners worry whether they will make it…