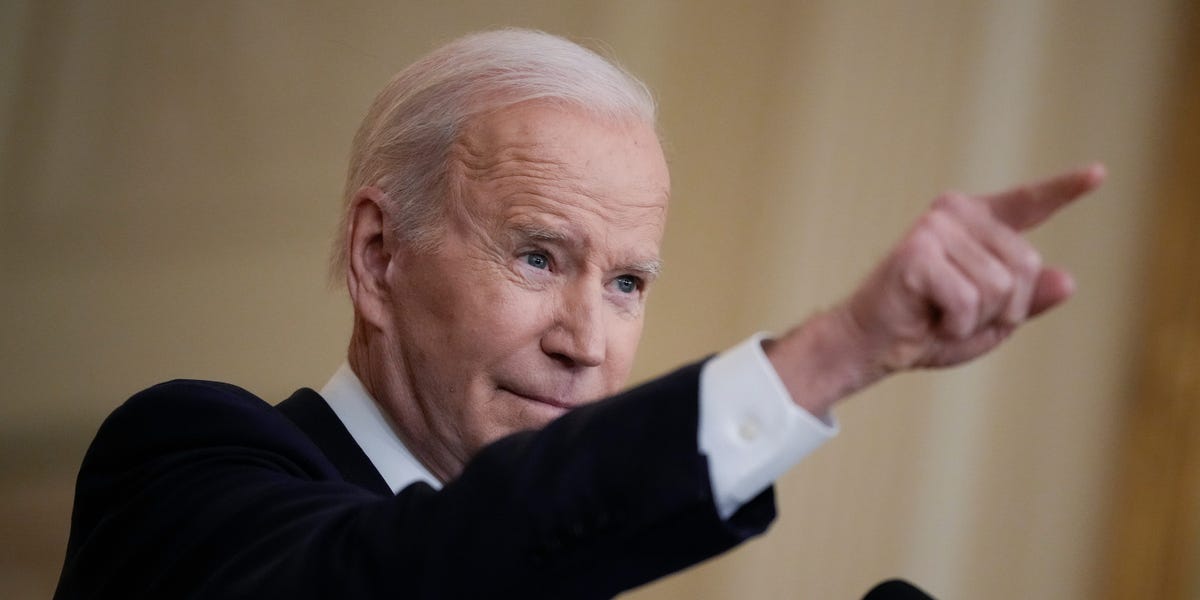 
Protecting consumers, reducing crime risks, and examining a potential US digital dollar are among the directives in President Joe Biden’s executive order on cryptocurrencies which aims to unify the US government’s oversight of the $2 trillion market for digital assets.

The White House released an outline of Biden’s executive order signed Wednesday that tells federal agencies to study the risks and benefits of cryptocurrencies whose rising use and adoption by mom-and-pop consumers and major financial institutions have pushed the market to new heights in the past year.  The order sweeps across government agencies as there is no one cryptocurrency regulator in the US.

There are six key priorities for a national policy for digital assets. Among them:

Outside of the six priorities, the president is “placing urgency” on research and development of a potential US digital dollar, or a Central Bank Digital Currency, if issuing one is deemed in the national interest. The government should assess the technological infrastructure and capacity needs for a potential virtual greenback and Biden “encourages” the

to continue its assessment of a CBDC.

There are 87 countries exploring the issuance of a digital fiat currency, according to tracking by the Atlantic Council.  Ukraine, ​​China, and South Korea are among 14 countries that have launched pilot programs and nine countries have launched digital versions of their currencies.

Work on Biden’s executive order began well before Russia’s invasion of Ukraine nearly two weeks ago, sources told the Associated Press. The administration has been concerned about the use of cryptocurrencies by Russia to sidestep international sanctions stemming from the war it launched against the former Soviet republic.

Bitcoin And The Tragedy Of Afghanistan

China could turn to Indonesia for coal as Russian exports are disrupted, says CLSA

Snickers Apologizes to China for Saying Taiwan Is Independent Country

Sanya lockdown traps tens of thousands of tourists in…